In October 2014, the groundbreaking music diplomacy project OneBeat brought 25 musicians from 17 countries around the world to the U.S. for a month of collaboration. 2014’s OneBeat program began with a two-week residency at the Montalvo Arts Center in the Bay Area followed by a two-week tour to Los Angeles, Arizona, and New Mexico. In each of these locations OneBeat musicians spent several days performing, leading youth workshops, and facilitating public music-making events. OneBeat is an initiative of the U.S. State Department’s Bureau of Educational and Cultural Affairs, produced by Bang on a Can’s Found Sound Nation. 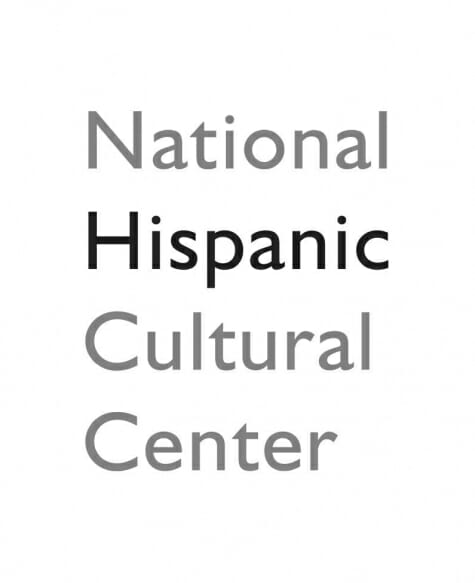 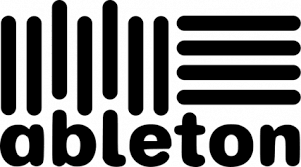