Romanica is a bass player from Kyiv, Ukraine. At the age of 12, he discovered a passion for acoustic guitar, and later switched to the bass. He cites Queen as a major influence on his pop sensibility and melodic basslines. Currently, Romanica plays in indie-rock band 5 Vymir (“Fifth Dimension”), which has garnering acclaim both in the Ukraine and abroad, as well as the math-rock/experimental outfit Scheiße Surprise. 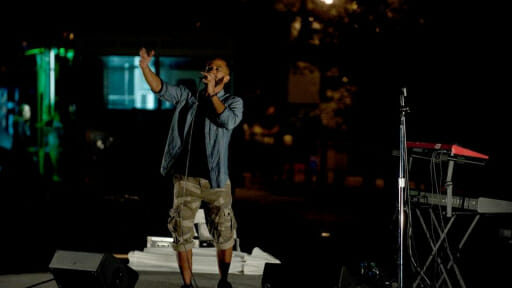 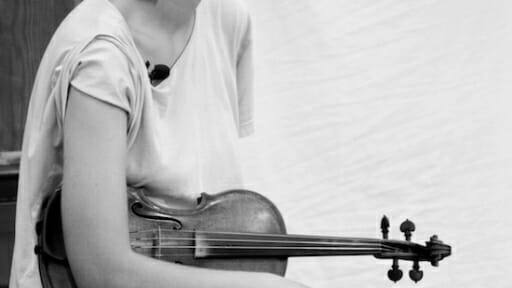 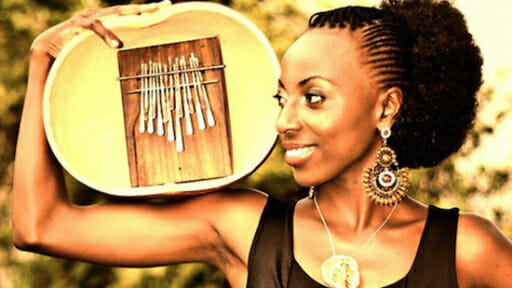