Kyla-Rose Smith is a vocalist, musician and dancer from South Africa. As the violinist and backing singer for Freshlyground, one of South Africa’s premiere Afropop bands, she has toured extensively both locally and internationally. The group has garnered many awards, including seven South African Music Awards (SAMA) awards, an MTV Europe Award, and four METRO awards. Kyla was also one of the recipients of the Glamour Woman of the Year Award in 2011. She is also the co-founder of the Kolo Novo Movie Band, a seven-piece Cape Town-based Balkan band, specializing in traditional music from Eastern Europe. Outside of her musical projects, Kyla is an emerging multi-media artist with an eye toward social engagement and community building. One of her many projects includes Hear Be Dragons, a sound mapping project based in Cape Town aimed at “discovering the unknown as a means of liberating awareness and access to a historically divided city.” 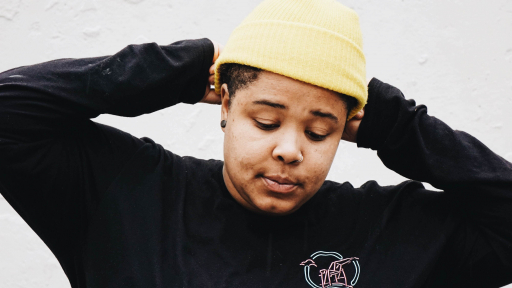 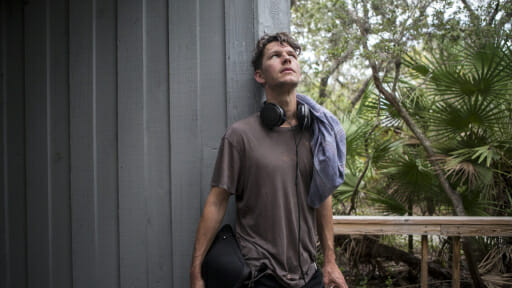 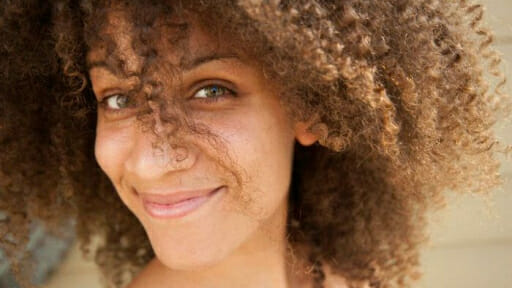