OneBeat is the gathering place for the musical leaders of the 21st century. Launched in 2012, OneBeat began as an annual U.S-based residency and tour program that brings early-career musicians together from around the globe to collaboratively write, produce and perform original music, and develop strategies for arts-based civic and social engagement. Created by the U.S. Department of State’s Bureau of Educational and Cultural Affairs and designed and produced by the NYC-based arts organization Found Sound Nation, OneBeat has grown into a constellation of programs in production around the globe.

This fall, the OneBeat global music diplomacy program is marking its 10-year anniversary of programs. During these incredible ten years, we have seen this program grow from one annual U.S.-based residency and tour program to a constellation of year-round programming, including residencies & tours in countries around the world, a virtual residency, a podcast, an artist-industry incubation program, a development and training institute, and a schools curriculum. To celebrate our 10 Year Anniversary, we present OneBeat X, bringing together 25 alumni of the program, out of our incredible pool of 400+ alumni from around the world, to New Mexico for three weeks.

OneBeat brings musicians (ages 19-35) from around the world to a region of the U.S. for one month each Spring and Fall to collaboratively write, produce, and perform original music, and develop strategies for arts-based social engagement. OneBeat begins with an opening residency, when Fellows collaborate to create original material, record new musical ideas, and incubate their projects. OneBeat Fellows then go on tour across a region of the U.S., performing for a wide array of American audiences, collaborating with local musicians, and leading workshops with youth and community organizations. During the month, each OneBeat musician also sets out their plans for the future, further developing projects in their home countries that embody the OneBeat mission of collaboration and engagement.

OneBeat Abroad programs bring the transformational experience of OneBeat to countries around the globe, through an annual residency and tour program that takes place in a different country or region of the world each year. OneBeat Abroad programs build upon the success of our OneBeat U.S. programming, while also supporting our growing global alumni network and strengthening those relationships. They are designed in close partnership with OneBeat Alumni and Embassy Posts, who help to create a program that will share the ethos of creative collaboration with wider audiences, while also tailoring the programs to those specific countries and regions. OneBeat Abroad programs began in 2016 with OneBeat Istanbul, and has since taken place in Russia, the Balkans and Colombia. 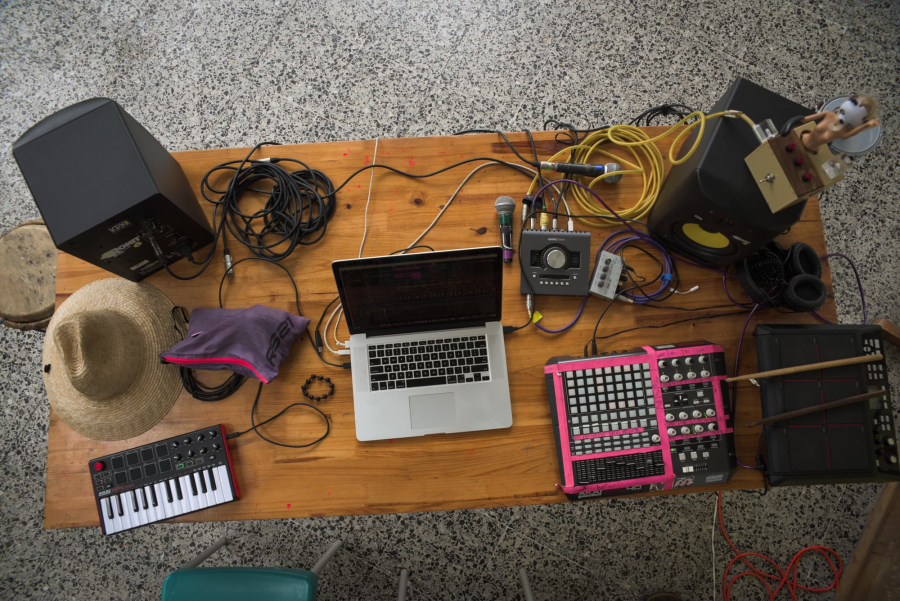 Launching in Summer 2021, OneBeat Virtual brings artists around the globe to a shared online space, where they will investigate new forms of virtual collaboration, write and produce new works and create a series of streamed performances for the public. OneBeat Virtual Fellows will also pursue self-directed projects during the Fellowship that focus on community engagement and participation and explore innovations within a particular field of arts engagement, digital media, or technology. Learn more >

The OneBeat Accelerator program supports our growing artist network by providing seed grants to Alumni who are developing and implementing socially-engaged projects in their home communities. These projects embody OneBeat’s philosophy of music as social practice, and are oftentimes incubated during the OneBeat program itself. Accelerator grants are awarded annually through an application process that is open to Alumni of the program, and range in amount from $1,000 – $2,500.  Learn more  > 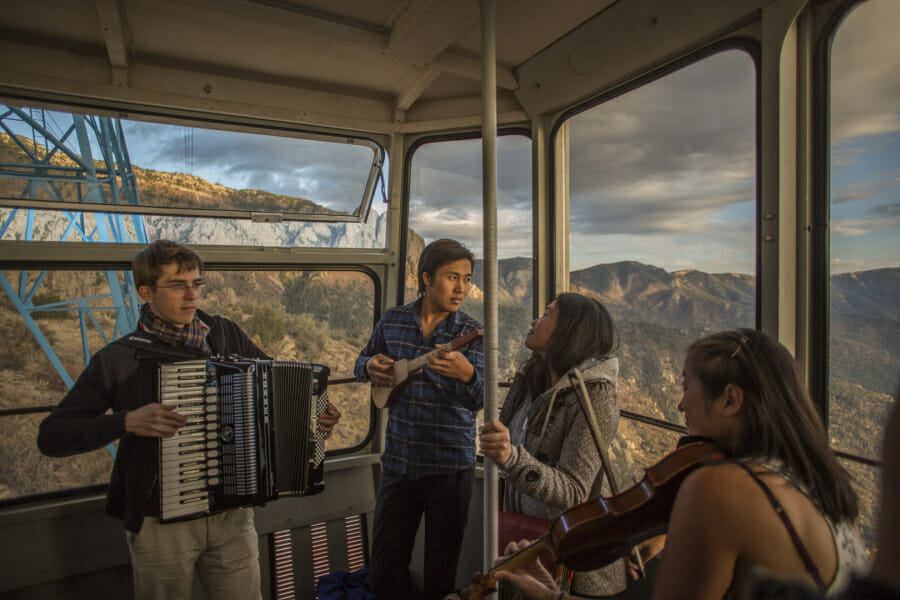