Dahlak is a multi-faceted hip-hop artist who maximizes his abilities as a musician, actor, poet, and educator within the transformational space of the theater. As a member of the performance collective iLL-Literacy, Dahlak has showcased his seamless, blend of hip-hop, theatre, and spoken word at hundreds of venues including over 200 universities. He has performed alongside hip hop stars Common, Saul Williams, Blu, KRS-One, Dead Prez, The Last Poets, and Mos Def, and made appearances on the Tavis Smiley Radio show and Russell Simmons presents Def Poetry Jam. Currently, Dahlak is crafting a multi-dimensional project entitled Spiritrials that has been released as an album and will be performed as a one-man play. 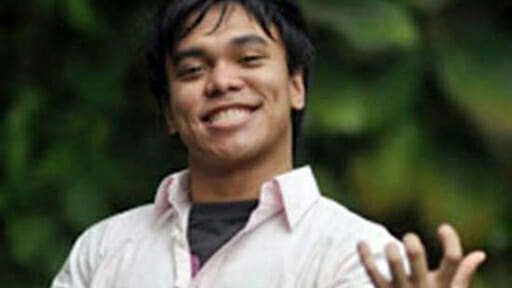 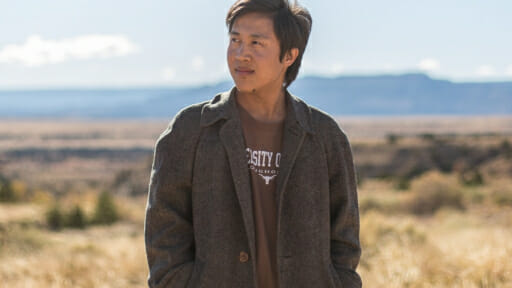