“Ka Se Zaljubile” or “When They Fell in Love” is a traditional Macedonian song that tells the story of two young lovers. This piece emerged as a collaboration between Serbian vocalist Minela Bogdanovic, New Orleans-based bassist Martin Masakowski (who performs on his self-made contrabass with electronics), and rapper/poet Akinyemi from Queens. This video was shot and edited by Ora DeKornfeld using a decommissioned sauna and steam room in the Rugova mountains of Kosovo, during OneBeat Balkans 2019. 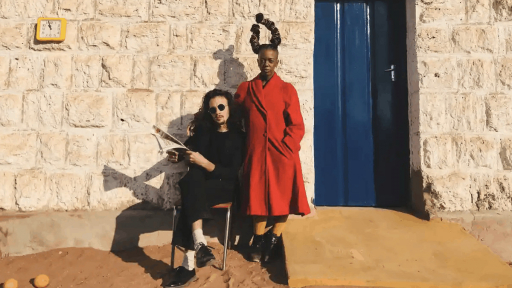 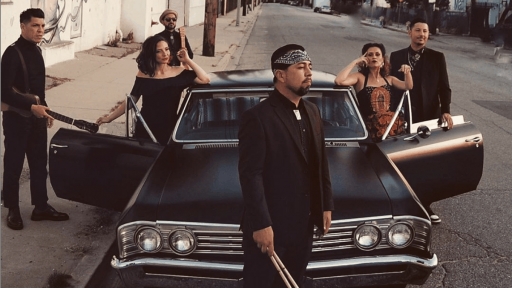 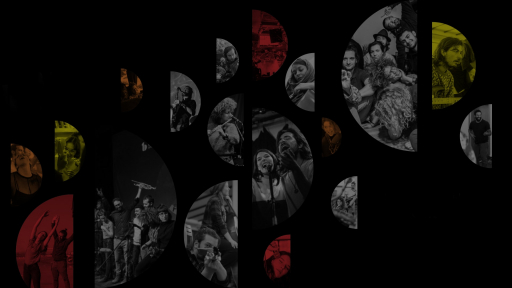 Macedonian Mountain Song & Other Flying Tales from the Balkans