LADAMA, made up of OneBeat Alumni Daniela Serna, Maria Fernanda Gonzalez, Lara Klaus, and Sara Lucas, were invited to perform at the TED Conference in Charlottesville last April.
The cross-cultural collaborative project emerged from OneBeat class of 2014, and has since recorded and released an album and toured the world with the goal of empowering youth and women through music.
In a newly released video from the conference, LADAMA discuss how they use rhythm and musical collaboration to overcome cultural and ideological barriers.
The band also performed their songs “Night Traveler”, and “Porro Maracatu”.

Watch the full talk and performance below. 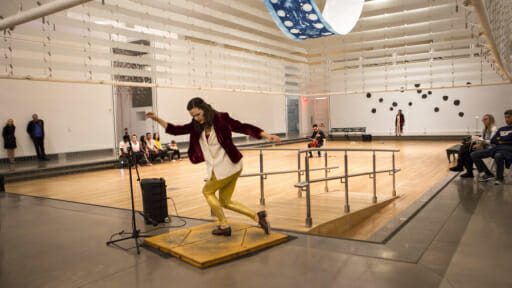