Voyage for Change, a documentary with music composed by 2016 Fellow Tritha Sinha, was awarded the “Coup de Coeur” at the 2019 Cannes Film Festival this past month. The documentary highlights a campaign to raise public awareness about global environmental issues and features a number of prominent scientists and scholars. The narrative “…captures an amalgamation of three main elements i.e. first the question and answer session with the experts, secondly the inner conversation (voice) of the children shared as a conversation with the director and the narrative voice of a “universal inner child” threading the entire film together as one collective story of change.” While at Cannes, Tritha also performed some of the music from the film live.

Read more about Voyage for Change here. You can find photos from the Cannes festival on Tritha’s Instagram. 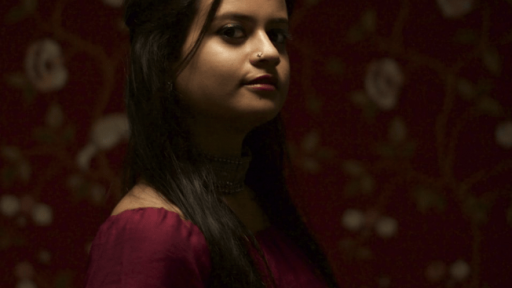 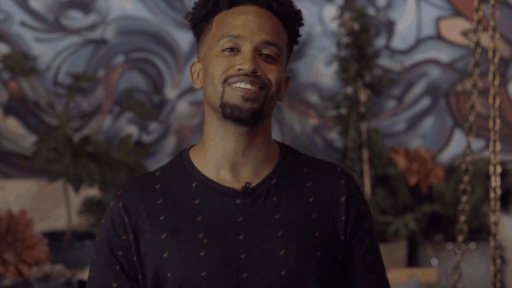 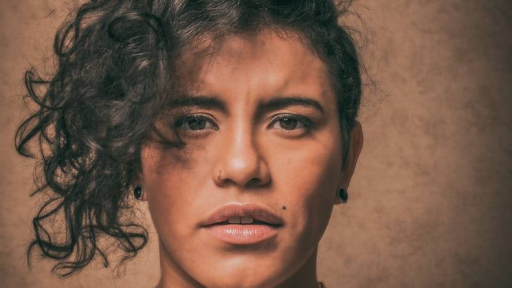