Inspired by his collaborations at OneBeat, 2015 Fellow Arun Sivag and his partners at TreeOnz launched a non-profit artist residency aimed at working with tribal, urban and international musicians called Strisvara. The aim of the program is to bring women together from these diverse backgrounds to build, create, perform and lead together, supporting the careers of individual musicians and launching collaborative projects for years to come.

The initial Strisvara program consisted of an 18-day residency and 4-day tour, where musicians from USA, Sweden, and Nepal (including OneBeat 2013 Fellow Malabika Brahma and collaborator Jenavieve Varga) joined musicians from urban India, and native women from the B.R. Hills in Karnataka. Together, they created new compositions, recorded tracks, made videos, and performed for an audience of over 10,000. In 2017, the program expanded for a second year in Lofsdalen, Sweden

The program resulted in six live performances — with a total audience close to 10,000 people! — along with seven tracks of original compositions, and a video documentary set to be released in winter 2017. 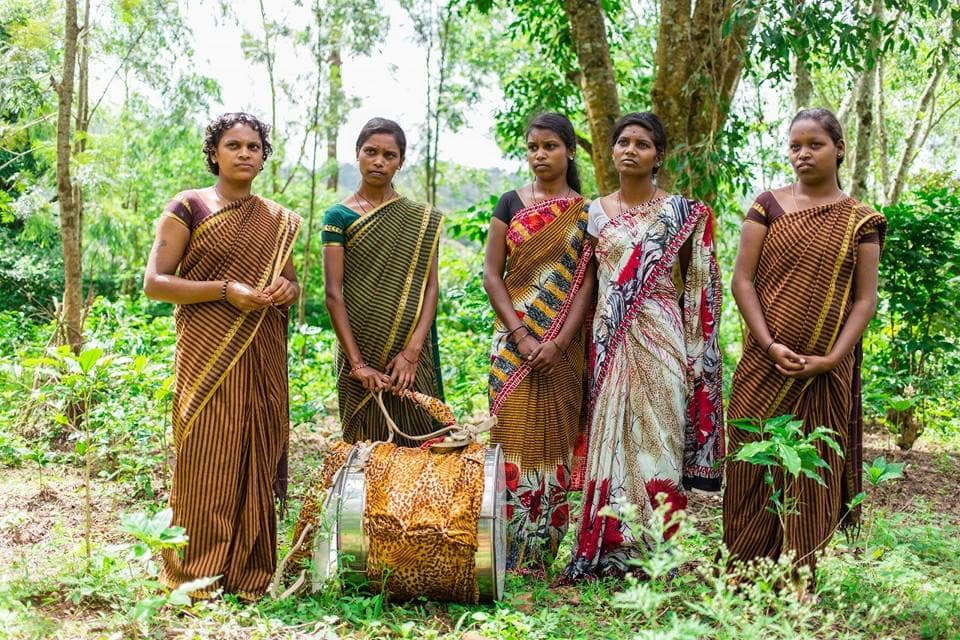