In 1977 NASA sent two Voyager probes into space, each carrying a Golden Record. The records contained a smattering of what the great scientist-communicator Carl Sagan and his team considered to be humanity’s most meaningful sounds — a Brandenburg Concerto, greetings in 56 languages, Mahi music from Benin, and samples of organic life: whale songs, brain waves, laughter.

Given the size of the universe, and the relative scarcity of functional turntables in the Milky Way, the chance of this record being stumbled upon and played on some far-off victrola is decidedly slim. And yet it’s some consolation to us terrestrial bipeds to know that Chuck Berry and Mozart are floating out there in the seemingly infinite abyss of spacetime. If the Record itself were to peer back at us from 15 billion miles away, our planet would fade into the rest of the stardust, and the din of our rock’n’roll, atom bombs and reggaeton would be indistinguishable from the sub-bassy hum of black holes.

Yet despite its distance, this relic of 1970s utopianism still inspires us. Under its gaze we can perceive our smallness in the miraculous and brutal cosmos, and might consider Earth’s ionosphere-bound soundwaves as a shared symphony, the music of our collective DNA, our swan song for the infinite. 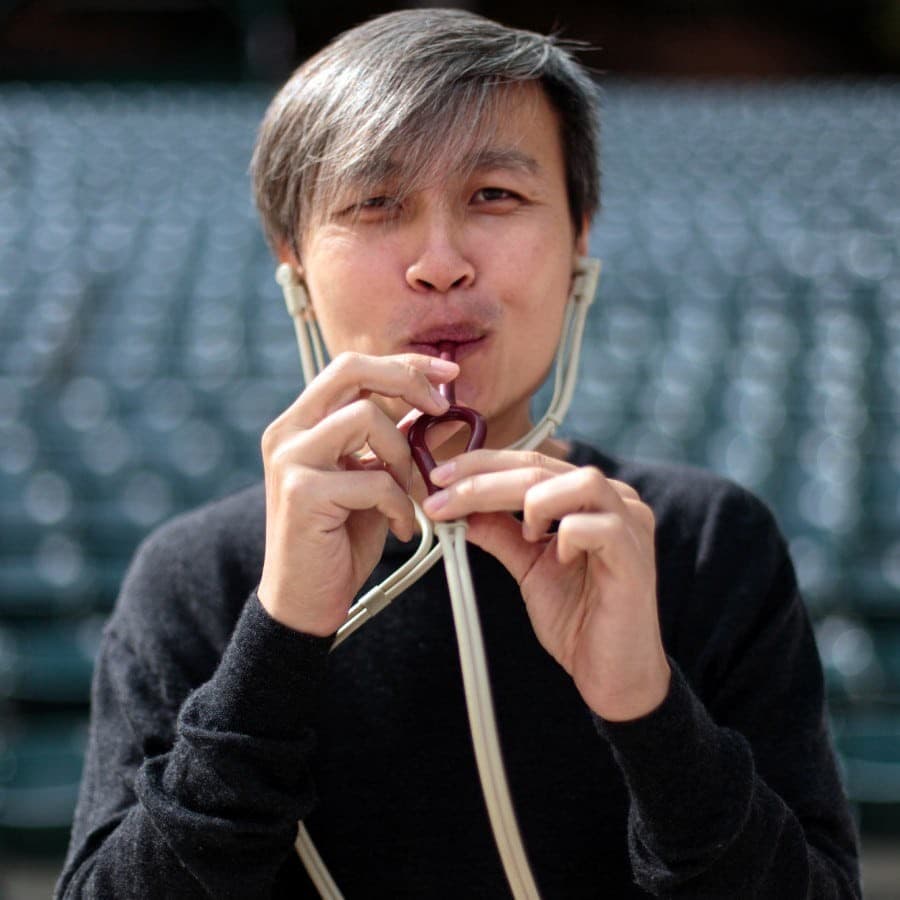 Perhaps the universe contains intelligent life-forms who will appreciate human favorites like Blind Willie Johnson. But most likely, if there are other creatures out there, they will not have sense organs evolved to perceive vibrations between 20 Hz and 20 kHz at 1 bar of atmospheric pressure, and they will not understand what Johnson is singing about when he intones: “Dark was the night, cold was the ground.” So sending such an artifact out in to the cosmos was and is a human endeavor, designed to compel us to ask one another a set of tricky questions: If we are to share our human noises with the greater cosmos, what do we want this to sound like? How do we prioritize which sounds are more essential than others? And an even more fundamental question: who gets to compile and create this record? Sagan’s original Record was curated by a small team which included Carl himself, the artist Linda Salzman Sagan, Cosmos producer Ann Druyan, science writer Timothy Ferris, audio engineer Jimmy Iovine (who would later go on to found Interscope records), and a handful of other scientists and producers. 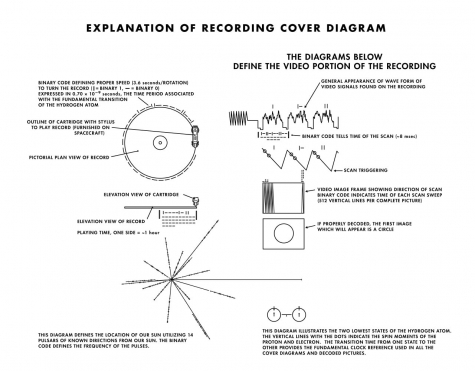 While we admire the work that Carl and friends did in 1977, and the diversity of music they chose to launch into space, we cannot help but notice that this team was composed of entirely white American non-musicians. And so for the seventh year of OneBeat, we thought it would be appropriate to set the task of Golden-Record creation to the OneBeat community, a network of over 200 socially engaged musicians, educators and activists from different points on the surface of Starship Earth. The impossible task: make a Golden Record updated for 2018, to capture our moment for the vastness of spacetime. Knowing that it will be flawed, partial, intersubjective; it will be tainted by the folly of humanity; our over dependence on petroleum and major 7th chords, and the occasional glimpse at something worthy of transcending this solitary sphere.

For our inaugural 2018 OneBeat Zine, we’ll hear reflections in a wide variety of formats, from essays to prose poems to personal reflections. Mirroring this year’s theme, a contemporary reimagining of NASA’s 1977 Golden Record, the works have been divided into three sections: Present, Past, and Future. Present features artists using music to create the world they want to inhabit, through collective-reality-making (Luisa Puterman, Brazil, 2016), cultivating the creative process (Anton Maskeliade, Russia, 2012), and deconstructing world music (Blinky Bill, Kenya, 2013). Past includes works that use history a mirror for the present, including: Shereen Abdo’s (Egypt, 2014) exploration of the roots of Egypt’s indie scene and Anna Roberts-Gevalt’s (U.S., 2014) prose poem tracing songs from Maine kitchens in the 20s to a concert in Prospect Park. In Future, Ng Chor Guan (Malaysia, 2015) discusses how musical technologies can help us reclaim our narratives, Ama Diaka (Ghana, 2016) offers her poem “Bloom,” while my piece riffs on future possibilities of art in American statecraft.

This essay is taken from ONEBEAT ZINE Vol. 1: The Golden Record
Written by Jeremy Thal, Co-Director of OneBeat

“We Are All Keepers of Our Culture”: 2013 OneBeat Fellow Kasiva Mutua on Uniting Kenyan Women in Music