Pakistani rock phenom Usman Riaz wields prodigious talent in the league of his influences, guitarists Kaki King and Michael Hedges. Shredding solos, accentuated by lightening fast picking and hand-tapped polyrhythms demarcate his percussive guitar style, which caught the eye of EMI Records and the global TED conference. Usman Riaz’s technical acumen is staggering. His solo performance video “Fire Fly” went viral as 180,000 viewers marveled at the blur of his speedy fingers. He has also leant his cinematic playing to an independent film score. A profile from MTV and selection as a TED fellow represent the span of his media recognition. On his most recent release, Circus in the Sky(2012), Usman dove passionately into epic orchestration. Rolling string arrangements are a natural extension of his grand aesthetic, and he manipulates their tones with the same deft precision as his guitar playing. His discipline, mammoth zeal, and willingness to experiment reveal a promising future for the young guitarist. 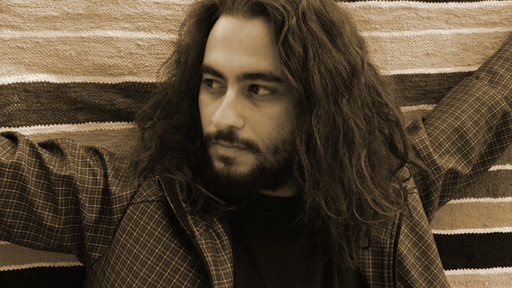 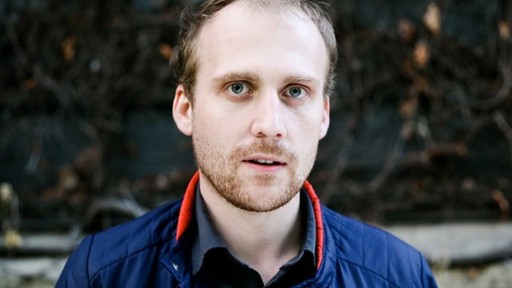