Marta Kolega is a fearlessly inventive multidisciplinary artist equally inspired by deep traditions of storytelling and poetry, traditional singing and modern vocal improvisation technique. Marta was previously music director of the Serbian Cultural Society PRosvjeta-ZborXop and sang in the duo Marta & Glo, as well as the vocal-instrumental trio Čiribilu. Since 2017, Marta has dedicated herself to solo work on traditional songs from Turkey, Bosnia, Spain and Latin America. In 2018 she spent 3 months in Seville and Granada learning flamenco dancing and singing with Alicia Acuña. She is currently working on her own solo piece “Seven Grey Pictures Don’t Like Anyone”, a musical puppet performance “Tonko and the Sea”, and a flamenco trio El Compás, with Mitja Obed and Petra Onderuf. 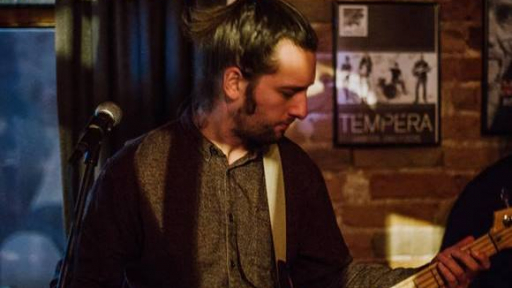 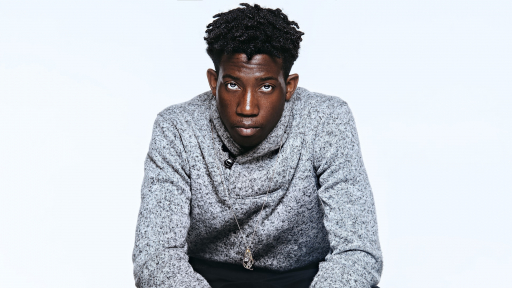 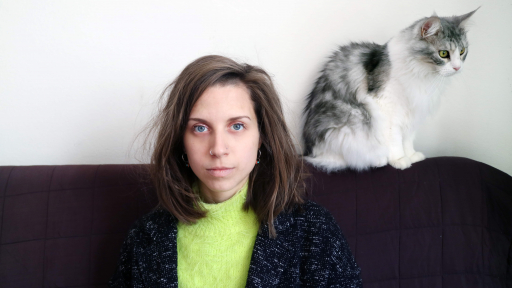