Growing up in the working class neighborhood of Rufisque, Senegal, Paul Pissety Sagna (aka PPS) hustled his way into the spotlight as a politically conscientious rapper and banner-bearing graffiti artist. While admired for his poetic lyrics and steady flow, his talents surpass these typical markers of a successful M.C. His ethos of “Guimi Guindi,” to stay awake and conscientious, is his driving principle. A top contender in the national competition Nescafe African Revelation, Paul (self styled as P.P.S. the Writah) grabbed the attention of ROO RAP PROD’ACTION, a respected French label that released his debut high-octane solo album,The Xtape, in 2011. P.P.S.’s passion for hip hop emerged alongside an intractable sense of social responsibility. A herald of the genre’s “golden age,” the rapper is the product of an emerging African style, embracing the ethos that hip hop can once again signal a renaissance of youth culture. Immediately following his experience in OneBeat, PPS began to develop programming and studio space for Sunu Kaddu, a Rufisque-based youth center and recording studio that is directly inspired by the DC-based hip hop education organization Words, Beats and Life. Sunu Kaddu, which means “our voice” in Wolof, aims to support young people in Rufisque through programs in music production, visual arts, writing, and dance. 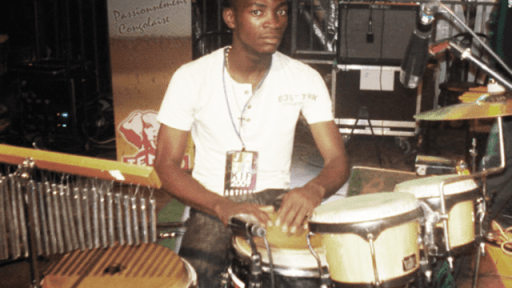 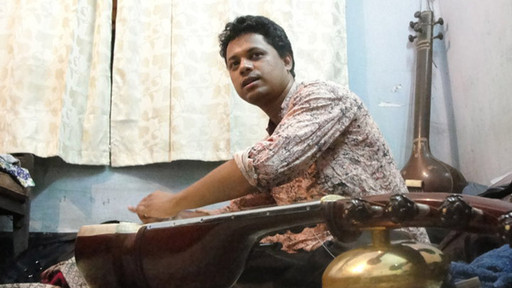 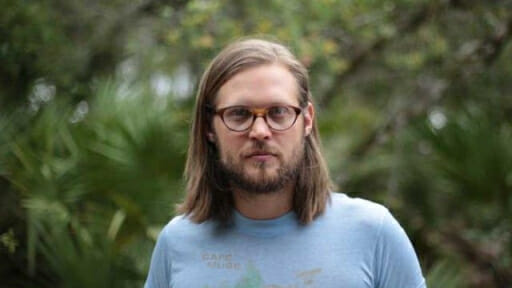