Domingues Luciane (aka Luciane Dom) is a Rio de Janeiro based singer-songwriter, who is part of a new generation of rising artists representing Brazilian black music. Her music, imbued with the sound of the African diaspora, explores race and identity in Brazil, with songs that address issues of racial justice, and the affirmation and recognition of black identity. She recently released her debut album – Liberte esse Banzo – where she explores empowerment and her daily struggle as a black woman.  Luciane’s critical perspective has taken her to stages across Brazil, where she has performed alongside  BNegAo, Thalma deFreitas, MArcio Local, Mc Marechal, Gabriel Moura, and Haitian singer Vox Sambou, and has spoken on numerous discussion panels on culture and race. Her work is multi-disciplinary, combining music and theater in her visually stunning music videos. 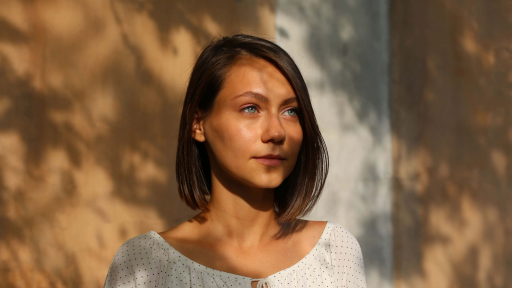 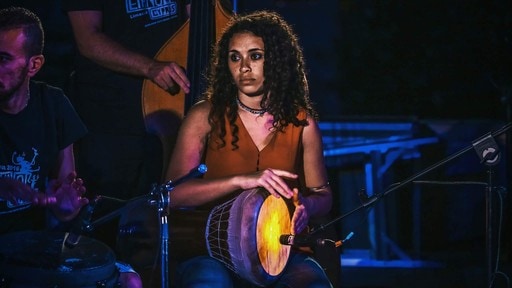 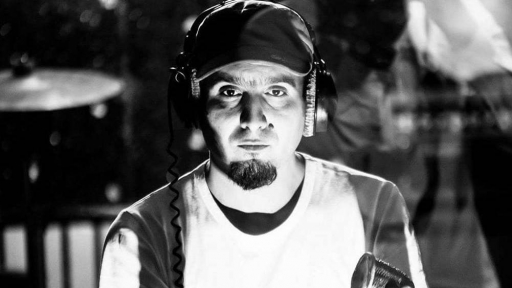