Dylan Greene is a Canadian American percussionist and drummer based in New York City. An outspoken proponent of creative music, Dylan is a founder of the ambient trio Willo Collective, a member of Thread Duo, and a recent addition to the book club band, Oracle Hysterical. A sought after performer composer, Dylan has played with Grammy-nominated A Far Cry Chamber Orchestra, appeared at the BAM Next Wave Festival, recorded RadioLab and New Sounds podcasts by WNYC, and performed in the Bessie Award-winning production of ‘There Might Be Others’ at New York Live Arts. Dylan’s sound for dance has appeared at venues like Alvin Ailey and Detroit Institute of the Arts and as a dance accompanist, he works for Mark Morris Dance Group. As an active community member, he leads songwriting courses through Carnegie Hall’s DeCoda ensemble in foster care and police programs, and through Music Beyond Measure with teens in prison pipeline reform. 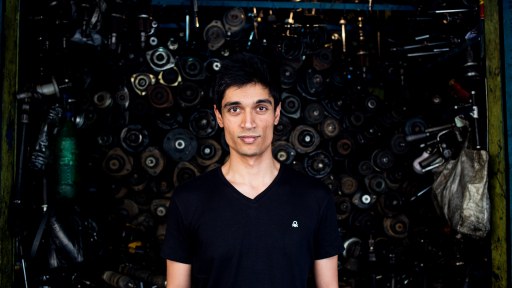 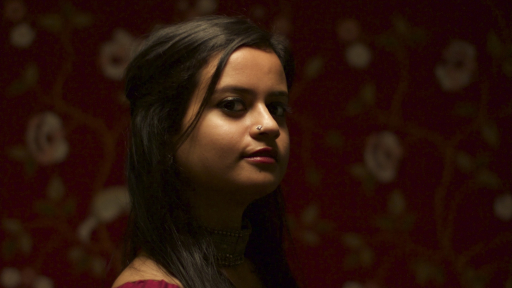 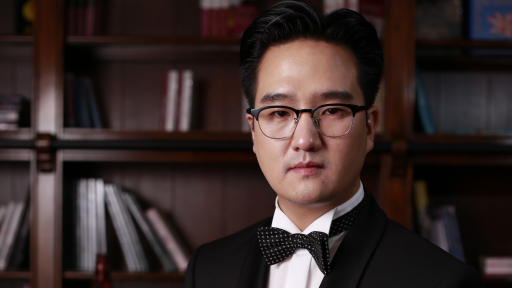