Brazilian composer, arranger and multi-instrumentalist Paulo Sartori has been playing music since he picked up the guitar at nine years old. An artist with an insatiable curiosity, Paulo has a deep appreciation and mastery of many forms of Brazilian music, from tropicália to forró, and has also closely studied the music of Cape Verde. He frequently collaborates with a wide range of acclaimed Brazilian artists, such as Lô Borges and Makely Ka, in addition to his work as a solo artist. Paulo also co-founded Kriol, an ensemble that works at the fusion between Cape Verdean and Brazilian musical cultures. Recently, Paolo has worked with Belo Horizonte’s public health system to lead music workshops for mentally ill patients. 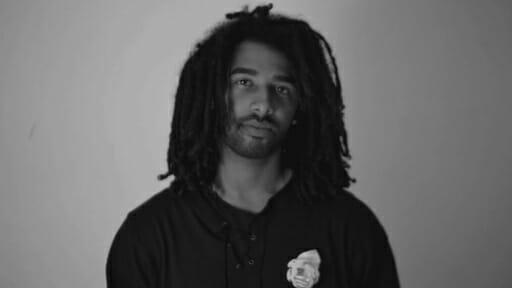 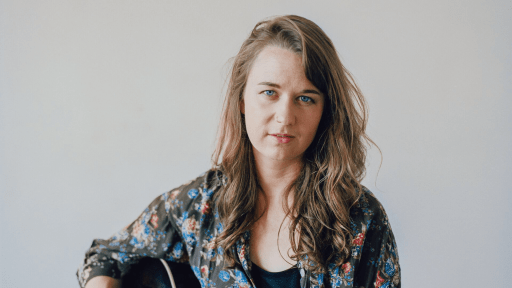 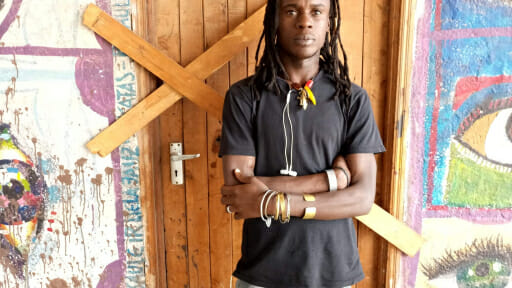