Jorge Torres is a Venezuelan mandolin player, composer and producer, and graduate of the National Experimental University of the Arts. He is also the co-founder of the youth arts organization Mi Juguete es Canción, where he serves as musical director. Performing on the traditional ten-string mandolin, Jorge has toured throughout South America and Europe, including performances in Brazil, Argentina, Colombia, England and Spain. He has released two full length albums, Estado Neutral and En la Cuerda Floja, and was profile by the book Nuevo País Musical (Banesco 2015) as one of Venezuela’s leaders in the new traditional music. 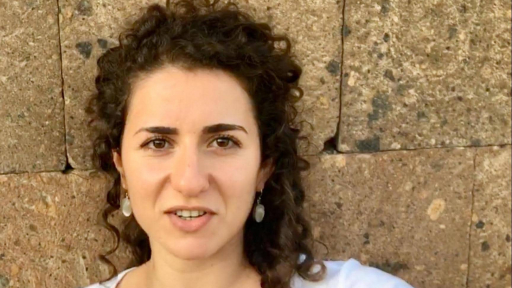 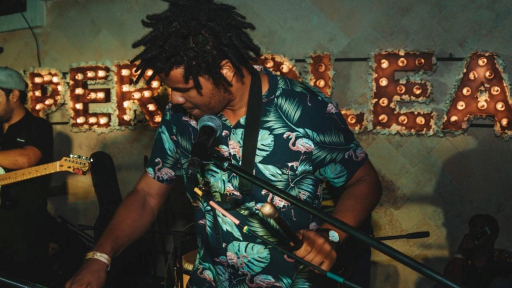 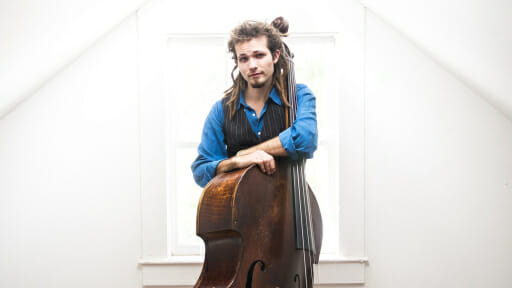