Austin Dean Ashford is a storyteller, motivator, and educator originally from the San Francisco Bay Area of California. During his time at James Logan High School, Mr. Ashford fine-tuned his gift for speech, poetry, acting and debate under the direction of Dr. Tommie Lindsey, Jr., a MacArthur Genius award recipient. Austin developed an inaugural course, Hip Hop Theatre/Film at the University of Arkansas where he is currently a third year MFA student for Playwriting and Acting. Austin is the recipient of multiple awards and presented at such festivals as the New Zealand Fringe Festival 2019, and the Kennedy Center’s KCACTF 2019. 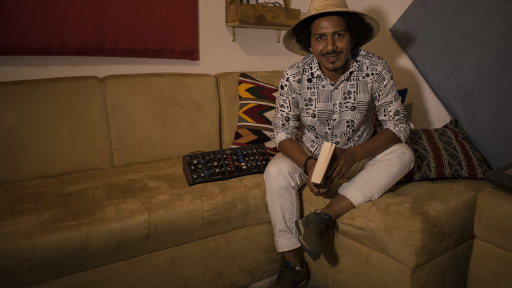 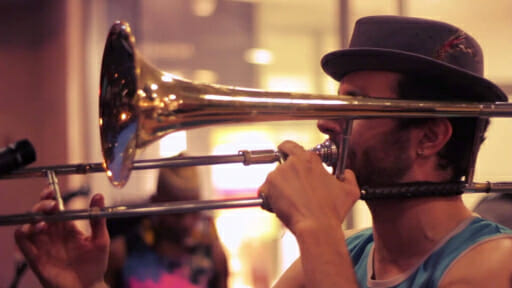 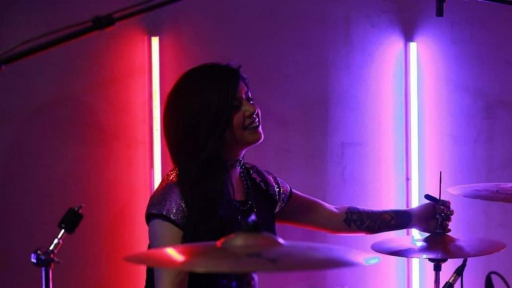