A native of Venezuela, Edward Ramirez plays in the densely-arranged acoustic ensemble, C4Trio. The galloping counterpoint of his cuatro melodies are bright and cavalier. Having earned the title of “Best Ensemble” at the 2011 International Guitar Biennial, the C4Trio rides high on Edward’s near frantic and dizzying agility. Having studied with distinguished maestros and giants of the Venezuelan music world, Edward has performed internationally with contemporary ensemble Venezuela Viva and toured with Spanish guitar virtuoso Paco Peña. In addition to his role as a musician, he is an adept arranger with an ear for record production. Edward has long nurtured his fascination with the indigenous music of central Venezuela, especially the style of Joropo Tuyero, which traditionally features a metal stringed instrument called the Arpa Tuyera. Creating a prototype cuatro outfitted with metal strings to reproduce sounds similar to the Arpa Tuyera, Edward has experimented with a fusion of indigenous and contemporary sounds. 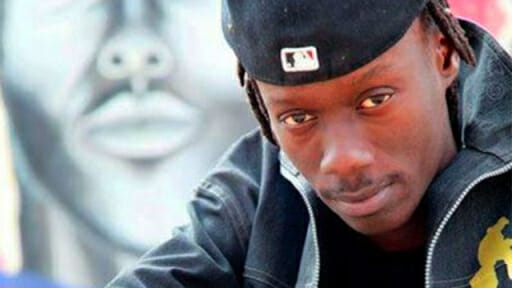