Sri Joko Raharjo assiduously brings his immaculate shadow puppet productions and chiming gamelan music to grand stages and small villages. With a passion for sweeping narratives, the Indonesian musician and puppeteer’s classical renditions contain clever folk wisdom and astute allegories, which he believes are the lifeblood of his culture. Graduating from the Conservatory of Javanese Music at the top of his class, Sri accelerated his studies at ISI Surakarta, where he now lectures on gamelan music. His wealth of knowledge and musicianship in the Indonesian tradition includes metallophones, xylophones, kendang drums, gongs, and bamboo flute. Sri Joko was also a prominently featured musician in one of Robert Wilson’s recent theater works and performed in the groundbreaking work “Opera Java” by Indonesian director and filmmaker Garin Nugroho. Since 2005, he has been a resident musician under the prolific Rahayu Supanggah, one the most critically praised and well established Javanese composers today. 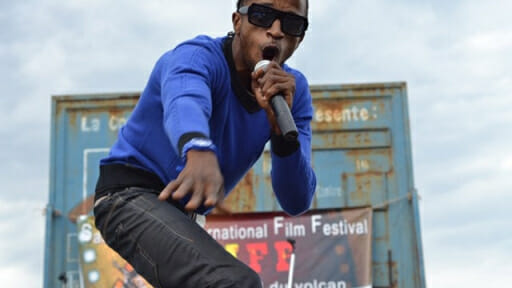