Darbuka Siva is a self-taught drummer, percussionist and bassist based in India. Beginning drums at the age of 17, Siva was quickly drawn to latin and world percussion like the darbuka, djembe and cajon. He has led many collaborative projects working to combine different art forms with contemporary Indian classical music, including a collection of ancient Sanskrit shlokams, a project called La Pongal, which fuses traditional Tamil folk and contemporary pop, and experimental works with Bengali Baul musicians. “My initial struggle was to convince everyone around me that music can be a serious profession,” says Siva. “It was tough to buy the expensive drum kits and percussion instruments, while simultaneously taking care of daily life… Performing and touring with these outfits eventually became my training ground as an artist.” 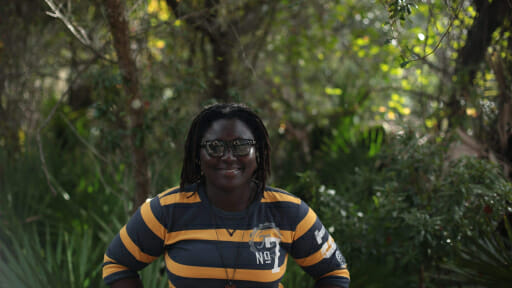 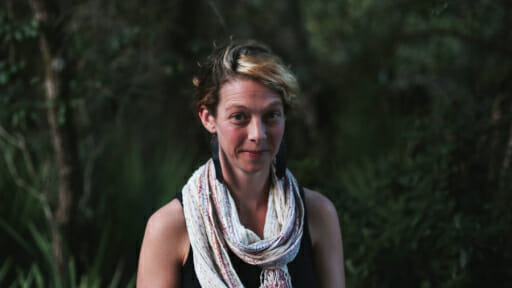 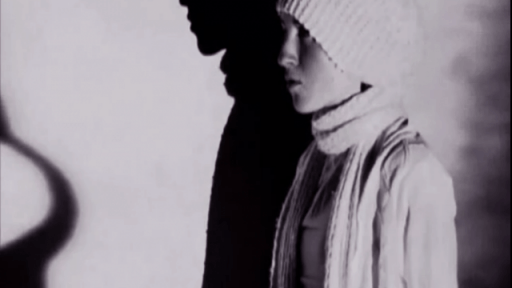