Sarah Alden is a fiddler, singer, and educator based in Brooklyn, New York. Her music is influenced by her experience working in a myriad of styles, including folk traditions from the Balkans and Eastern Europe, American Appalachian fiddle styles, as well as bluegrass, jazz and classical music. In 2002, Alden helped create the band Luminescent Orchestrii, which toured internationally and recorded and collaborated with the Grammy award-winning outfit Carolina Chocolate Drops. Beginning in 2009, Alden has been honored as a U.S. American Music and Cultural Ambassador, supported by Jazz at Lincoln Center and the U.S. State Department. Alden recently released her first solo album, Fists of Violets, with her band, the Red Hot Rubies. As curator, Alden co-organizes the Balkan Shout Out, a yearly benefit for the Eastern European Folklife Center. Alden earned a Bachelor’s Degree of Music from Brooklyn College Conservatory of Music and is a teaching artist with Brooklyn Conservatory and the Brooklyn Arts Council. 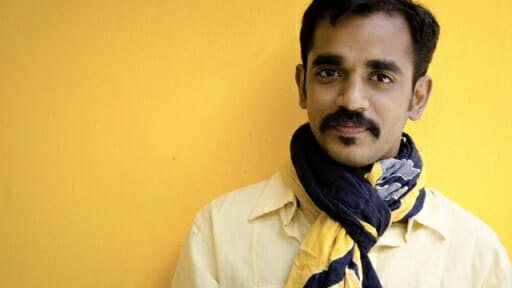 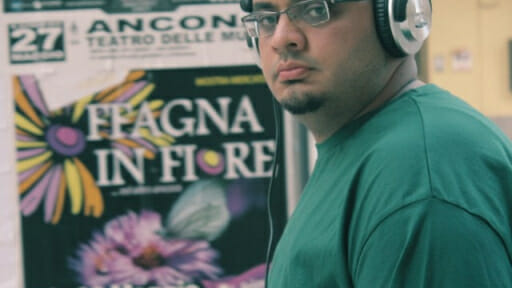