Alain Chirwisa (a.k.a. Alesh) delivers potent rhymes aimed at the heart of corruption both in and out of the Democratic Republic of Congo. Darting between sub bass drops and militant rolls of piccolo snares, Alesh deftly crafts thought-provoking lines in French, Swahili, and Lingala. Alesh’s music pays homage to the origins of hip hop, deconstructing political reality in artistic terms. With a degree in economics, this highly intelligent rapper makes astute commentary on his country’s unstable national environment. The musical voice of the Congolese youth, Alesh has galvanized serious support around the issues of social justice at stake in his country following the turbulent 2011 elections. The numerous honors he has received are a testament to both his musical talents and his social presence. One of many notable examples, Alesh was asked to reopen the air theater in the National Museums of Kinshasa, after the cultural and historical trove of the DRC had been closed for 30 years. 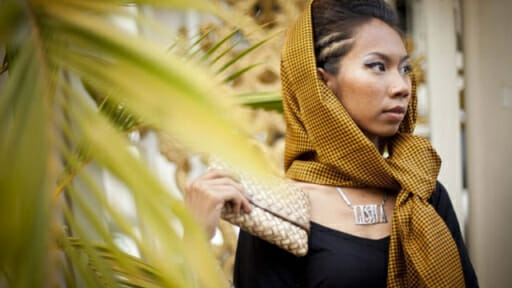 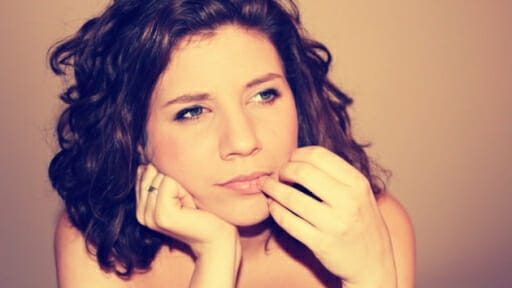