2014 OneBeat Alumnus Bongeziwe Mabandla has shared a new single called ‘Soloko’, which means ‘always’ in isiXhosa. The song was produced by South African producer David Scott, known for his work with electronic duo The Kiffness.

Regarding the song’s lyrics, Mabandla said“I had been thinking about relationships and how significant connections are in our lives. I think that the people we bring into our lives not only leave a mark with us but unintentionally mold and shape us. That’s how the song came about; just thinking back a few years ago and some of the people that have been in and out of my life and how I still care about them, even if I hardly see them. It’s written about the thought of running into someone you used to spend every day with, five years later.” 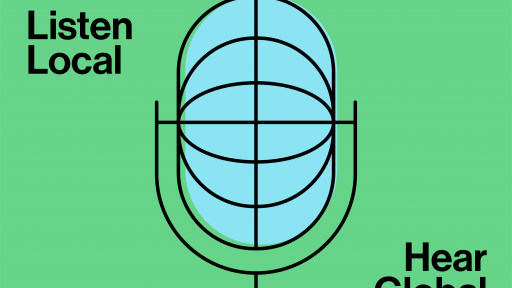 Stream the First Episode of The OneBeat Podcast