In a new piece, produced by the Goethe-Institut Jordanien as a part of their Musical Heritage program, 2016 fellow Amel Zen re-interprets the traditional Naili song ‘Jlayjel’, which dates back to around 1900. The musical piece, which was passed down orally for generations, originated in the Ouled Nail region in the highlands of Algeria.

With the project, titled ‘Trance & Dance’, Amel explores the trajectory of the original composition, and how a folk song can coexist with contemporary electronic music.

Read more about the project and listen ‘Jlayjel’ to  here. 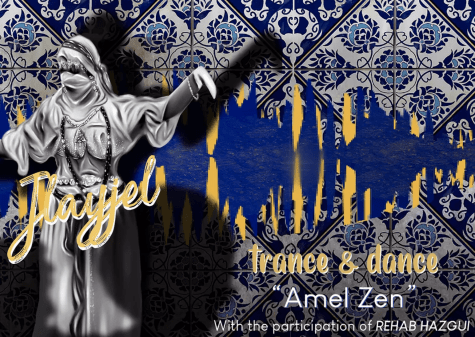