A lifelong musician, Amel Zen joined the Arabic Andalusian musical association, El Qaisaria at the age of ten. At 17, she joined one of the regional orchestras of Algiers before going on to perform with the National Orchestra Of Algeria. Her 2013 debut album blends traditional ethnic style, pop rock and jazz music. Her last single Tlata was a breakout hit in Algeria and has been featured heavily on national and international radios. A virtuosic performer, Amel has used her gifts to play for charities such as the Solidarity Festival, a nonprofit festival benefitting the victims of terminal diseases. She has also collaborated with the art collective Wladna, to produce work that draws attention to the plights of orphan children. Today, Amel is working on spreading North African music across the globe and raising the profile of North African women locally and abroad. 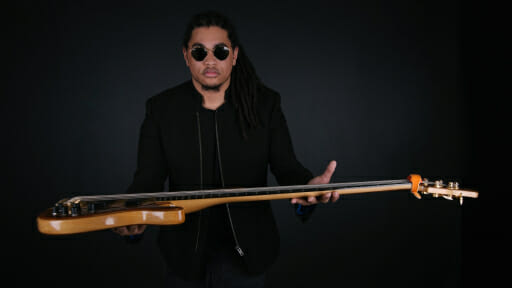 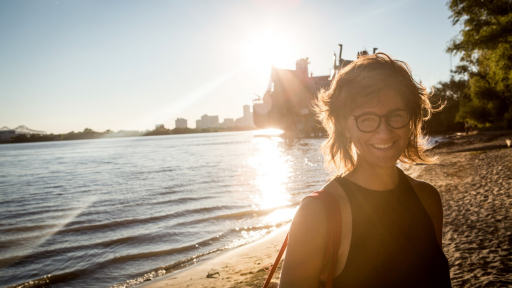 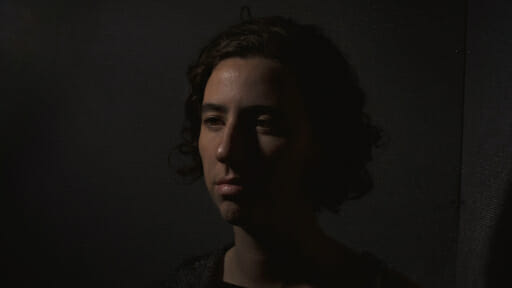