Strisvara is a program created by 2015 alumnus Arun Sivag in Bangalore, aimed at empowering women through musical collaboration.

This September, OneBeat 2015 alumnus Arun Sivag and his team at TreeOnz launched a OneBeat-inspired creative collaboration residency with tribal, urban and international musicians called Strisvara. The aim of the program is to bring women together from these different backgrounds to build, create, perform and lead together, thereby supporting the careers of the individual musicians and launching collaborative projects for years to come. The program also celebrates the role of women in music, and explores this role from a tribal, urban and global lens.

Strisvara consisted of an 18-day residency and 4-day tour, where musicians from USA, Sweden, and Nepal joined musicians from urban India, and native women from the B.R. Hills in Karnataka, who are musicians but did not consider themselves professionals. Together, they created new compositions, recorded tracks, made videos, and performed for large audiences. The group also included 2013 OneBeat alumna Malabika Brahma, and friend of OneBeat Jenavieve Varga.

The program resulted in six live performances — with a total audience close to 10,000 people! — along with seven tracks of original compositions, and a video documentary set to be released in winter 2017. As is reflected in this interview, Arun cites OneBeat as a direct inspiration for the project:

Arun Sivag: I believe that music is a medium that can change lives and bring about reforms in society, since it speaks a universal language. Music is very close to my heart, and all of the projects that I work with involve music. My inspiration for launching Strisvara stems from many experiences. Over the years, I have come across amazing women musicians who do play music, but haven’t had the chance of playing in an environment free of male dominance. When I participated in OneBeat 2015, I realized just how much collaboration with different musicians can help develop oneself personally and musically. I had also got in touch with the talented “Soliga girls” (a tribe very close to Bangalore ) and developed this idea of a three-dimensional collaboration. This, I felt would not only empower these musicians, but would result in that critical first-hand experience of cultural and musical exchange.

My personal goal for this project was simple. Bring all the women together, and let the music speak for itself. It took no longer than a couple of hours for the participants of Strisvara to create beautiful music.

Q: What was the most meaningful or inspirational moment from Strisvara?  What was something surprising that happened during the project?

AS: The most meaningful moment from Strisvara was when all the Soliga participants fearlessly got up on stage and started performing, like they were lifelong professionals! The residency made them feel at ease, so the entire Strisvara group became closer, as one unit. They helped each other grow, and the rest of the participants offered the Soliga participants lots of additional knowledge. While the rest of the participants did a great job, it was Padma (one of the Soliga tribal participants) who blew our minds. During our concert at Phoenix Market City in Bangalore, Padma broke free and danced throughout her song, while singing her role. She owned the stage, and did things that even a professional couldn’t have dreamed of doing. She was an absolute inspiration for me that night and for a lot more musicians, as performers.

The most surprising thing for me about the project was how quickly everybody became close. I expected it to take a longer time for everyone to get comfortable, but with a little help from the organizing team, the participants grew so close in just 2-3 days. The Soliga girls even felt close enough to me to throw me the most beautiful birthday party I had ever had. I felt very lucky to celebrate my birthday with them. They split up organizing duties, got 30 tribal children to put on a dance show, bought a cake from the nearby town, and gifted me with a handmade bouquet of flowers from the forest. This was an experience that nothing can ever replace.

Q: What was the most challenging part of the experience?

AS: The most challenging part of the experience was to get the communication happening between all the 3 groups. Since there was no common language for everyone to lean on, the initial process of getting everyone together was a challenge.

Q: How do you think this project will continue into the future?

AS: Strisvara aims to reach out to different tribal communities in India and capitalize on the abundant talent that is available everywhere. With the aim of giving musicians a space to make music and perform at various stages, I am looking to multiply Strisvara every year. This would not only help connect the world by bringing various musicians from different regions together, but would help keep traditions and folklores strong for the years to come. I am excited to be launching this project across various cities in India, and with the help of my other musician friends, I would also love to see Strisvara go overseas. The journey has just begun.

Q: Do you have any advice to others trying to make a positive impact on society through music collaboration?

AS: Doing a project that involves social activism through music is a challenging and time-consuming process. My only advice is to be perseverant. Work hard and fight for your cause until the very end. Also, once the project is a success, my plea is to not stop it at there, but go places with the project. Sustainability is very important to prove to the society and various stakeholders that music can bring about a positive impact in the society. 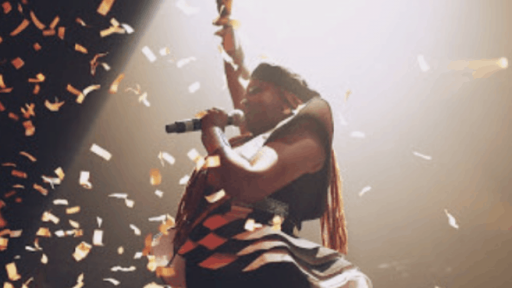 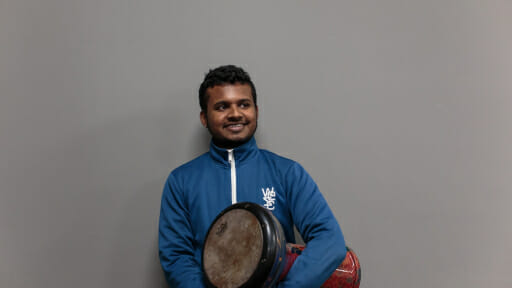 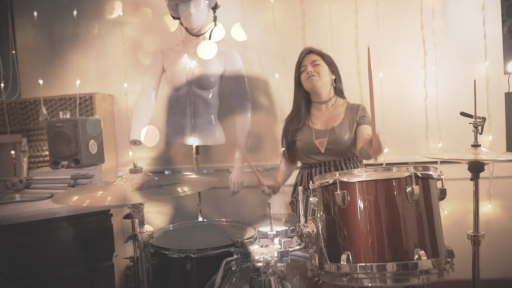