OneBeat, the celebrated musical-incubator is back at the Timucua White House for a unique improvisatory style show. This inaugural OneBeat 2019 show will bring together 25 socially engaged musicians from 17 countries — in a rolling, spontaneous round-robin improv session as well as a series of intimate duo and trio performances.

Collaborate and play with musical artists from around the world as OneBeat shares in a Street Studio – an interactive recording studio – featuring an incredible collective of eclectic musicians, as well as the sunSHYne Club’s Happy Steppers Dance Troupe and Double Dutch classes.

Atlantic Center For The Arts

Atlantic Center For The Arts

The celebrated music collective OneBeat returns to The Atlantic Center for The Arts for their annual residency program! Join this extraordinary group of 25 musicians hailing from every corner of the world, as they bid farewell to their Florida home and close off their ACA residency. After two weeks of harmonizing and creating music in the beautiful mangroves of Atlantic Center for the Arts, OneBeat artists will present an unforgettable night of freshly minted global music, inspired by the beauty and mystery of the natural environment.

OneBeat, the celebrated musical-incubator, brings a unique brand of global music to Gainesville for the very first time! The first stop in a U.S tour brings together together 25 socially engaged musicians from 17 countries, for a show that is a bit rowdy mix of traditional tunes from around the world, group improvisations, and world premiers of works in progress.

Are you an aspiring producer, beatmaker or MC? Are you interested in the world of sounds around you? Want to make a slamming groove with nothing more than a Zoom Recorder and a trash can?

Join OneBeat musicians as they lead a masterclass on how to build a song from the ground up and explore entirely new ways of making music, using a few simple production tools and a whole lot of creativity. Some of the topics we will touch on included methods of improvising, loop-based composition (both acoustically and digitally), and how to generate source material from found sounds.

Join OneBeat, a unique collective of global musicians, for a mixer and community jam session to kick-off their week long residency at the celebrated community arts organization ArtsXchange. Come meet, jam and mingle with an eclectic group of artists from Nepal, South Africa, Egypt, Colombia, Russia and many more as we celebrate global and local community and the power of musical engagement!

Atlanta, GA
An intimate evening of situational music and performance

OneBeat, a unique collective of global musicians present an intimate evening of situational music and performance at this celebrated DIY venue.

Atlanta, GA
A Series of Immersive and Roving Performances at High Frequency Friday

OneBeat, the global music collective brings a specially curated series of roving performances to the galleries of The High Museum for their High Frequency Friday event. Showcasing the talents of a diverse and multicultural group of artists, from the infectious rhythms of Cuba to the rolling melodies of the Sahara desert, this promises to be a one-of-a-kind event!

The evening will start with a collaboration with Moving In The Spirit in Robinson Atrium, followed by situational performances in the Skyway galleries.  Presented in partnership with The Smithsonian Year of Music

Free for Members or with Museum Admission 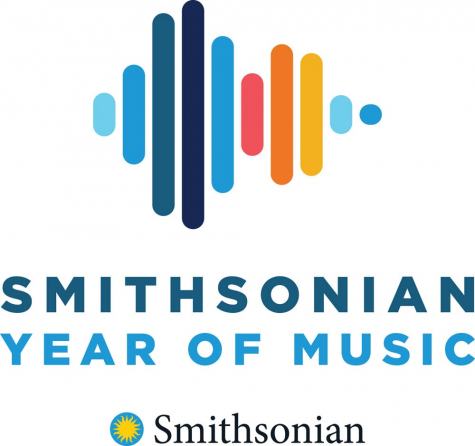 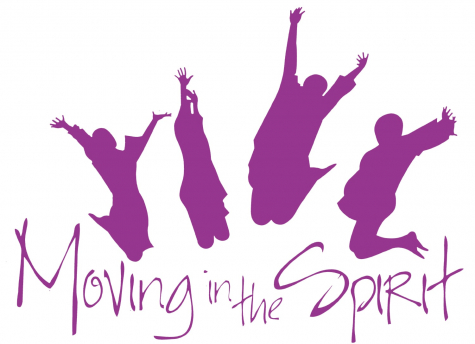 This event is free of charge with RSVP.

Join OneBeat and Carpetbag Theatre as we explore our theme of Human Ecologies during a series of discussions with OneBeat Fellows and members of the Knoxville community, accompanied by a series of intimate musical performances. 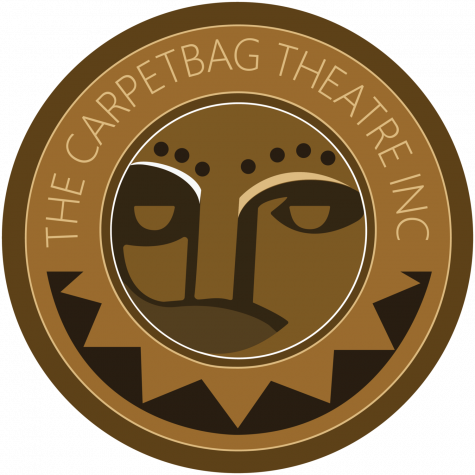 An interactive recording studio, hosted by OneBeat artists, on the historic Market Square in Knoxville Tennessee.

8:00 pm
Bijou Theatre
803 S Gay St, Knoxville, TN 37902
OneBeat Finale
Big Ears Festival and OneBeat partner together to close out their month-long residency and US tour with a culminating concert extravaganza at the Bijou Theater at 7pm on Wednesday, October 9.
This one-of-a-kind performance features organic mashups of traditional songs from Mongolia, edgy synthesizer sounds from China, intoxicating bass lines from Madagascar, old-time banjo playing and MCing from North Carolina, and Afro-Colombian grooves, all in a celebration of how music invigorates our local and global communities.
This year’s eclectic musicians include: Rodney Barreto, one of Cuba’s leading jazz drummers and member of the Chucho Valdes Quintet; Nepalese multi-instrumentalist and film music composer Jason Kunwar; pioneering modular Chinese synth designer and sound-artist Meng Qi; Baltimore-based producer, educator and award-winning entrepreneur Kariz Marcel; and virtuosic young Mongolian Yatga player Oyuntuya Enkhbat.
“It makes so much sense to use music as a strategy to generate peace and cooperation. Found Sound Nation, our former Fellows and now our esteemed colleagues, have built through OneBeat a global community of young visionaries, based on a common belief – that music can open hearts, bridge differences and collaboratively create a better world. Were so fortunate that the U.S. Department of State supports these noble goals,” says Pulitzer Prize winning composer and co-founder of Bang on a Can, David Lang.
$10 – $15 Suggested Donation. 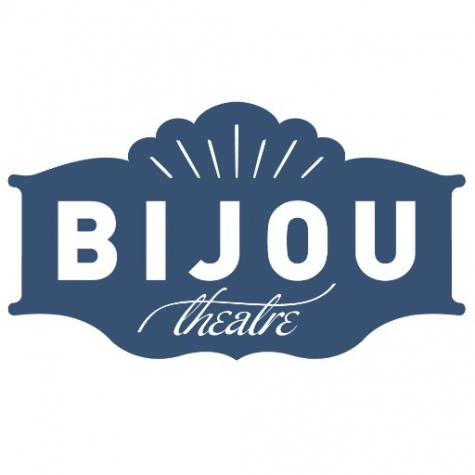