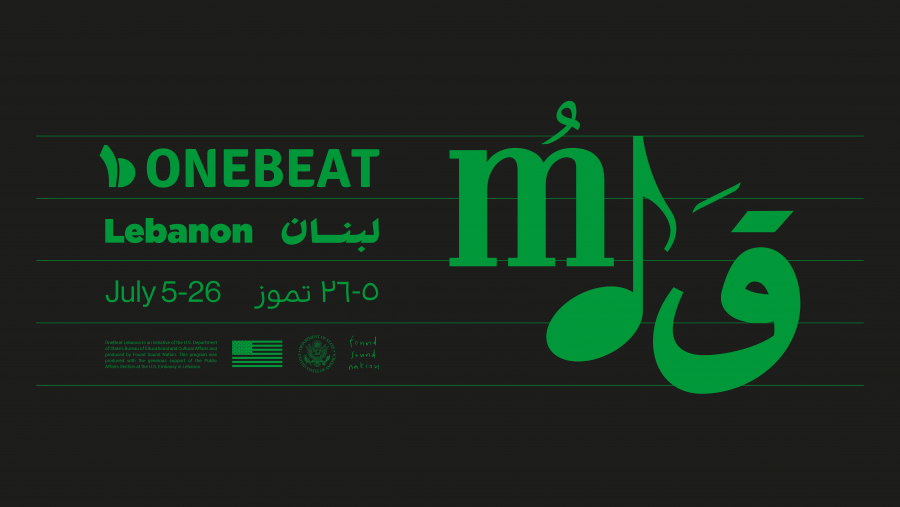 OneBeat Lebanon will explore the notion of music as ‘mother tongue’. Responding to widespread crises of communication and pandemic isolation, the virtual program will draw inspiration from the musical elements of pre-verbal sound-making and pose the question, what if, in a parallel universe, music was the only language? Participants from the United States and Lebanon will create music that evokes deep dialogue and develop strategies to unite us across cultural and geographic divides. All meetings and programming will be run in accordance with The United States CDC guidelines for gatherings and local Lebanese mandates.

OneBeat Lebanon is an initiative of the U.S. Department of State’s Bureau of Educational and Cultural Affairs and produced by Found Sound Nation. This program was produced with the generous support of the Public Affairs Section at the U.S. Embassy in Lebanon.