Zoe Christiansen is a clarinetist, accordionist, and educator from Vermont, who is passionate about traditional culture and community. She grew up in a traditional family farming culture, and has spent years studying traditional music from the Balkans and around the world. A graduate of New England Conservatory, Zoe has performed in a number of cross-cultural ensembles, including an all-female klezmer group, and worked as a youth singing instructor for Vermont’s Village Harmony. Zoe believes that music is less about aesthetics, than it is a tool for communication and social and community development. She believes that “music can allow people to dissolve our notions of identity, to listen openly to others, and to learn about the world with less fear and more beauty.” 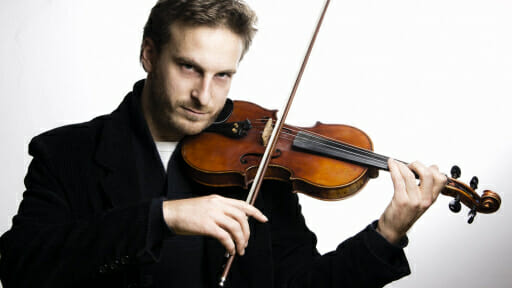 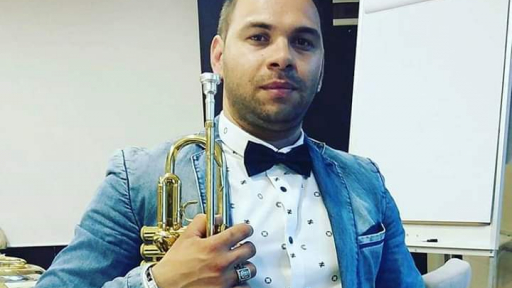 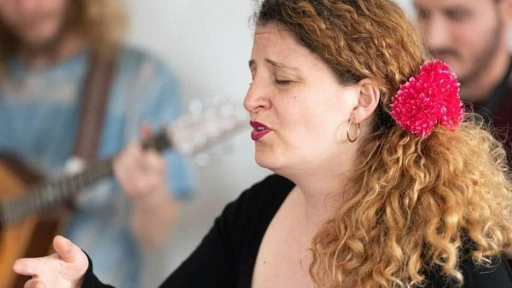