Olga Maximova (a.k.a. Omma) is an electronic music producer, educator and leading DJ on the Moscow club circuit, whose catchy musical confections highlight an innovative and playful approach to music technology. She maintains a successful touring career which has taken her across Europe and Asia, released music through several well-known European labels, including the Berlin based label PowerHouse, and launched and produced her own party series – PLAVAY. Outside of performing and recording, Omma has organized educational workshops for a refugee center in Berlin, Pompidou in Paris, Garage Museum in Moscow, Les Beaux Arts School in Montpellier and Erarta Museum in Saint-Petersburg. She has also produced interactive installations across Europe with Playtronica, a well-known nonprofit and arts collective. 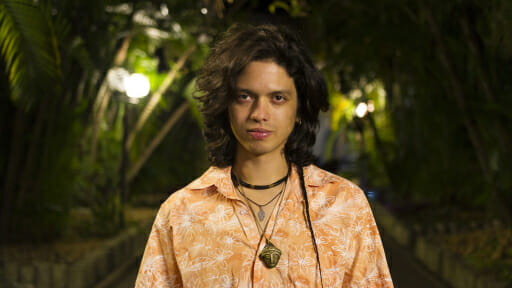 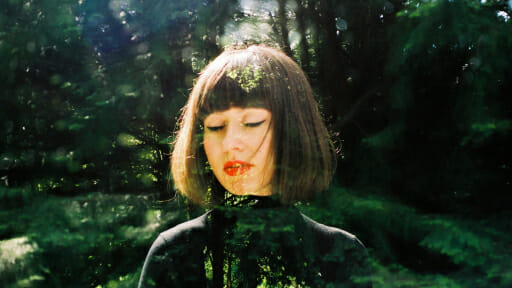 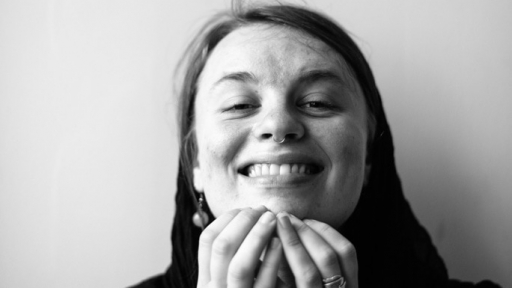