Omar Amado is a 28-year-old percussionist and drummer from Caracas, Venezuela. He is the manager and musical producer of Tambores Mestizo, a group that fuses elements of electronic music with Afro-Venezuelan drums. Omar also drums in Rimatematico Band, which melds elements of jazz, bossa, funk, and hip-hop. Over the years, he performed with percussion groups at numerous festivals, including the Summer Festivals in Spain, the Inauguration of Milano Fashion Week in Italy, the Fringe Theater Festival in Edinburgh, Scotland and the Fringe Festival in Dubai. In 2011, he toured New York and Miami with the musical “Siudy: Between Worlds.” 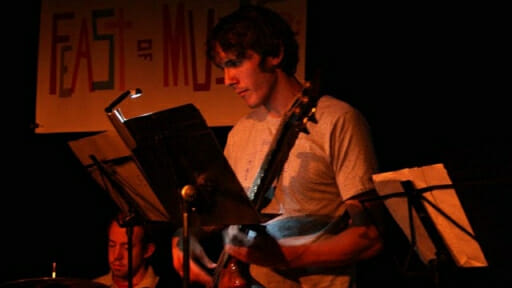 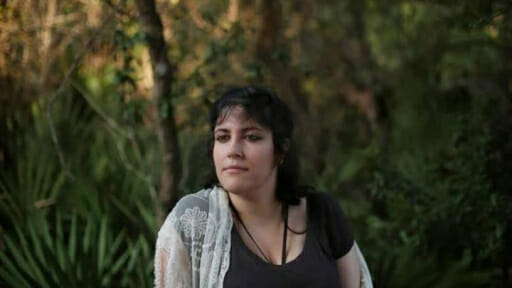 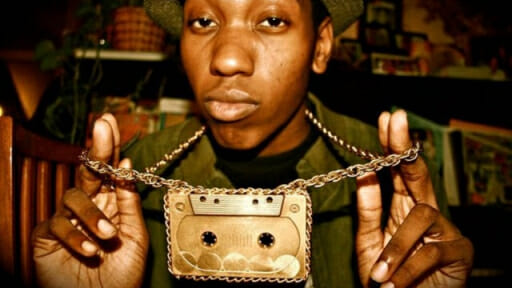