Manuel Alejandro Rangel is an internationally acclaimed maracas player from Venezuela. As a soloist, he earned first place at the International Villavicencio Festival in Colombia and recently represented his home country in the Tatuí International Percussion Festival in Sao Paulo, Brazil. He contributed to the Latin Grammy-winning album Tesoros de la Música Venezolana, and released his first solo album, Instinto, in 2008. Touring throughout South America and internationally, he has shared the stage with Celia Todd, Pablo Gil, Carlos “Nen” Quintero, and Gonzalo Teppa, among others.

In 2020, Manuel received a OneBeat Accelerator grant for his project ‘5 Movements are the Key’, a systematized methodology for learning interpretations of the maracas in their traditional genres, including technical and academic approaches to the Venezuelan maracas through online courses, including over 120 tutorial videos and mailable PDFs of the content. 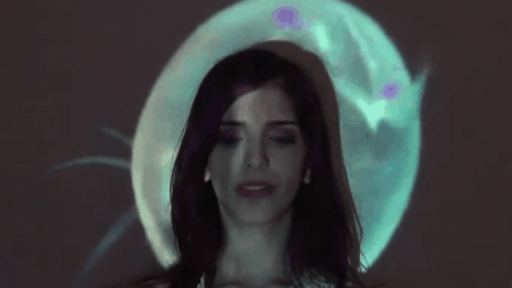 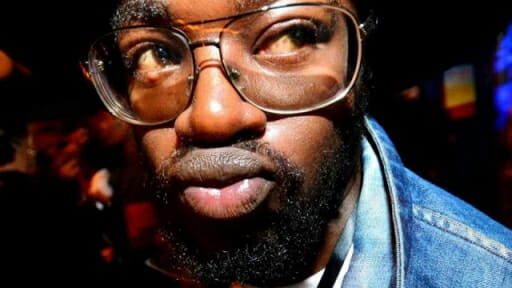 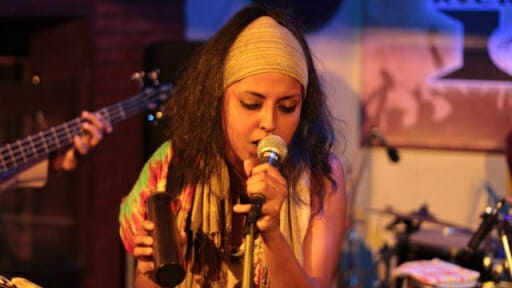