The frontman of Afro-fusion outfit Gwenga, Kirby Chipembere has performed at well known venues and festivals across Zimbabwe including the Harare International Festival of Arts, YOCAF Arts Festival, Dzimbahwe, Miombo, Grahamstown Festival of the Arts and Protestors’ Festival. He is an accomplished theatrical performer, having starred in adaptions of the musicals Rent, and Joseph and the Amazing Technicolor Dream Coat, and has collaborated with the Afrikera Dance Theatre Company and National Ballet for Breakthrough. His adventurous take on Zimbabwean traditional music and contemporary pop, which incorporates Shona, Kalanga, Xhosa folk melodies, has earned him several awards from the National Institute Of Allied Arts. Currently, Kirby is on faculty at the Afrikera Dance Theatre Program and St. John’s College. 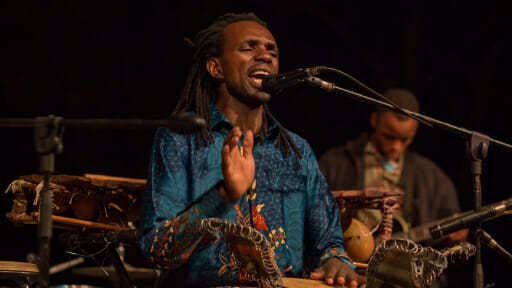 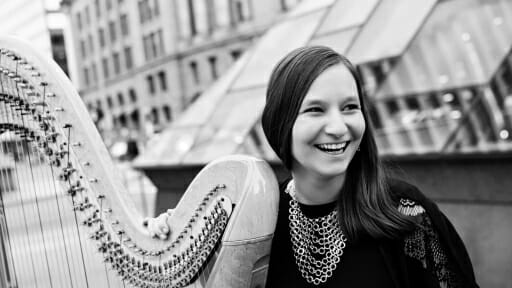 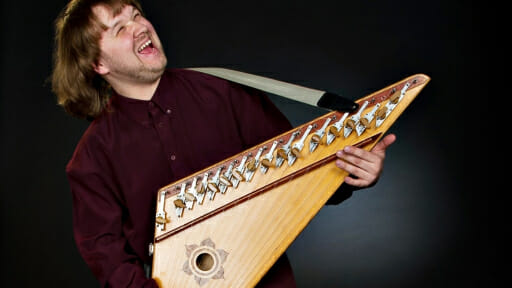