Tritha Sinha began singing Indian classical music at the age of five and continues to study under world-renowned guru Pandit Santanu Bandhyopadyay. After an onstage career in Bollywood music, Tritha founded the Indo-French ethno-punk band Tritha Electric, based out of New Delhi and Paris which adventurously fuses her classical Indian vocal technique with rock, punk, folk, and other disparate genres. Her recordings and music videos poetically address violence against women and other pressing social issues in contemporary Indian culture, and have been highlighted internationally by the BBC and other major outlets across Europe. In addition to her impressive touring and recording activity with Tritha Electric, she has performed with the global feminist project One Billion Rising. She has also worked with Eve Ensler of the Vagina Monologues and her performing arts collective called SPACE, developing music focused on women’s empowerment in India. 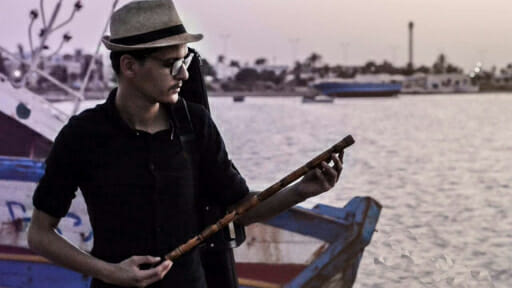 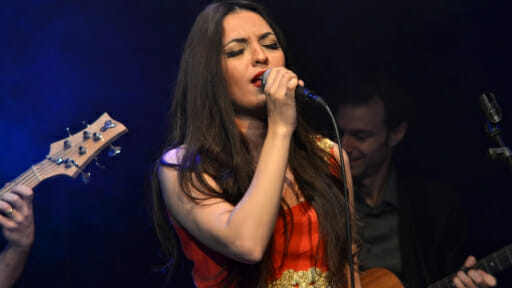 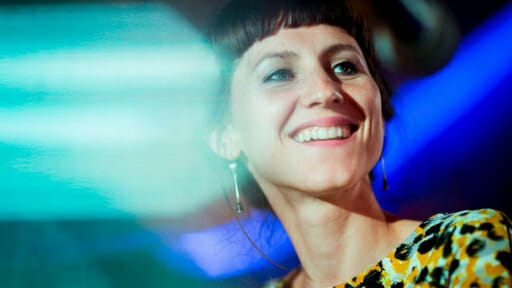