Juliano Abramovay is a São Paulo-based multi-instrumentalist and composer. While studying classical guitar at São Paulo’s Municipal School of Music, Juliano began to branch out from traditional guitar technique mastering fretless guitar, baglama and oud, as well as researching traditional music from Greece and Turkey. After studying with the ney master Kudsi Erguner, Juliano created projects that merge the melodic richness of the Eastern Mediterranean traditional music with his background as a Brazilian musician, with the projects Amazonon and Magma Project. He has worked as an organizer for the popular music series Winter Festival of Campos do Jordão and helps to run the label and arts collective Selo Risco. Also an active educator, Juliano recently taught at a multidisciplinary art program that works with youth in underserved São Paulo’s neighborhoods. He has also worked extensively as composer and performer for dance, theatre, cinema and circus. 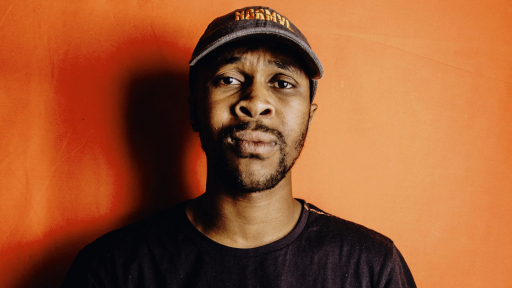 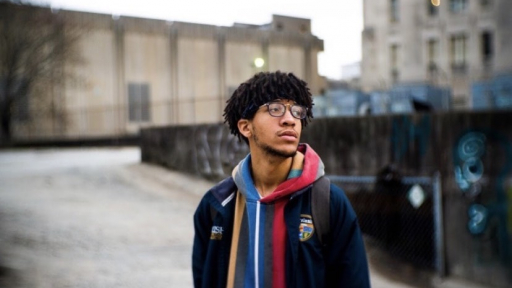 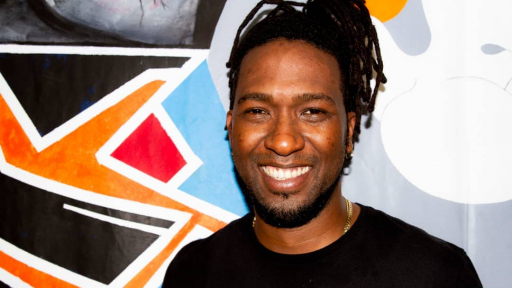