Jigjiddorj Nanzaddorj is an internationally renowned morin khuur player based in Ulaanbaatar. As a member of the State Morin Khuur Ensemble, Jigjiddorj has toured throughout Asia, Europe and North America, and performed at major festivals as a soloist. As a conductor and musician, he has also worked with Rotaract Club, a music-based nonprofit organization raising money for the education of disabled youth. The founder of ethno-jazz band Arga Bileg, Jigjiddorj produced a collaborative album with award-winning Swiss musician Heiri Känzig, resulting in a number of performances in Mongolia and Switzerland. Recently, Jigjiddorj made his U.S. debut at the Rubin Museum in New York and his music was featured on the soundtrack for the Netflix original series Marco Polo. 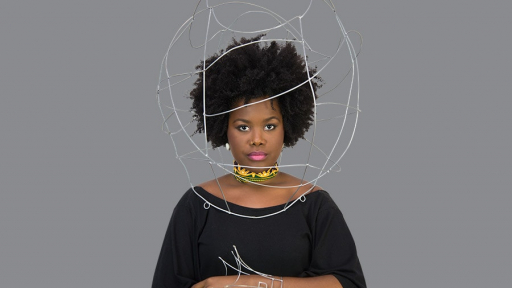 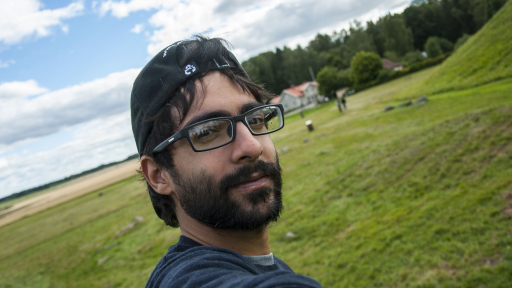 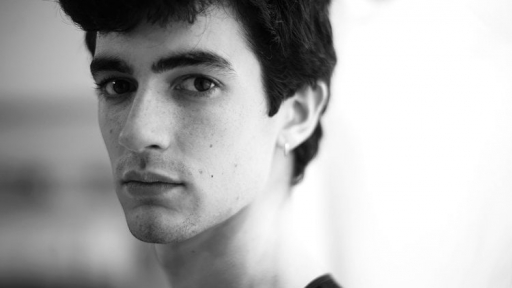