Griffin Rodriguez is a Los Angeles-based producer and engineer. He has toured the world as a musician with a multitude of bands – including his own Icy Demons which he started in 2003. While studying at DePaul University, Griffin worked as Head Live Sound Engineer for an amazing and diverse music venue – The Hothouse (Chicago) – which focused on large touring acts of the World (Cubanismo, Ali Farka Toure, Taraf De Haidouks amongst others) and innovative Jazz/Classical chamber ensembles. A few years after graduating and working tirelessly as a recording and live sound engineer, he founded his own recording studio which he ran for 7 years in Chicago’s south loop. Midway into his successful years with constant LP output as a studio owner/operator, he met the band Beirut and produced 3 LP’s for them including their most recent “The Rip Tide”. Since moving to Los Angeles in 2010 he has continued to work with world class artists such as Modest Mouse, Califone, and countless others. He has been producing and recording records for close to 20 years now and devotes every single day to music and the pursuit of excellent performance/sound. 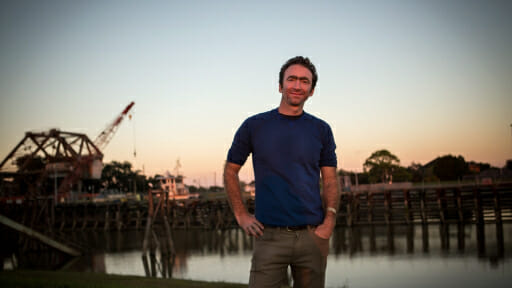 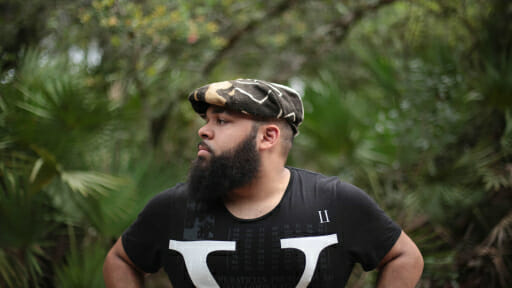