Ricardo Nigaglioni (a.k.a. Luss) is a Bronx-based MC and singer, originally from San Juan, Puerto Rico. Luss first teamed up with Found Sound Nation as a student and participant in FSN’s inaugural project at Leadership Institute in the Bronx and soon after joined the collective as a Performer, MC, and Teaching Artist. Luss represented Found Sound Nation from 2012-2014 with Carnegie Hall’s Musical Connections project with the Weill Music Institute. Luss has worked as Collaborating Artist and Staff with OneBeat from 2012-2016 and can be found leading a weekly creative music production workshops with Urban Arts Partnership and in public schools across the boroughs.  As an artist he has toured throughout the U.S., South America and Europe and in 2015 released an album with Dirty Delorean. 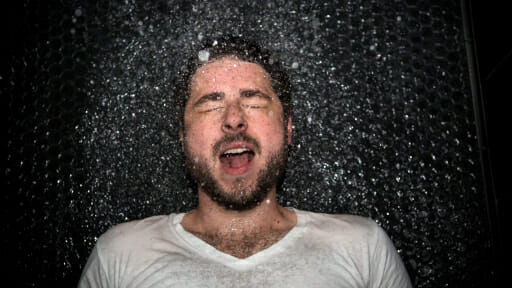 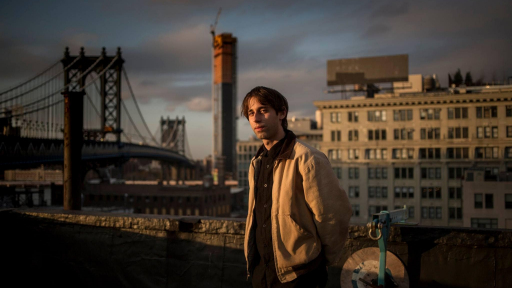 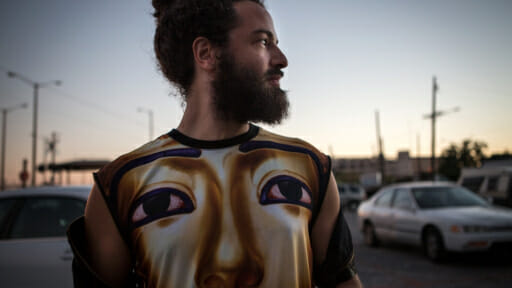