Elena Andonovska is born 1988 in Skopje, Republic of Macedonia. After attending State Music and Ballet School Centre “Ilija Nikolovski Luj” she went on to study ethno-choreography at University Goce Delcev in Shtip. In 2007, she started working for Macedonian National Ancable for traditional music and dances – “Tanec” as a solo vocal interpreter. Meanwhile she has also been working as a teacher on the subject Traditional Singing at State Music and Ballet School Centre “Ilija Nikolovski Luj” in Skopje and other private traditional schools. In 2018 she began her solo career while promoting her debut album Koj sto me cue da peam (The one who will hear me how I sing) which consists of 10 reimagined Macedonian traditional songs. 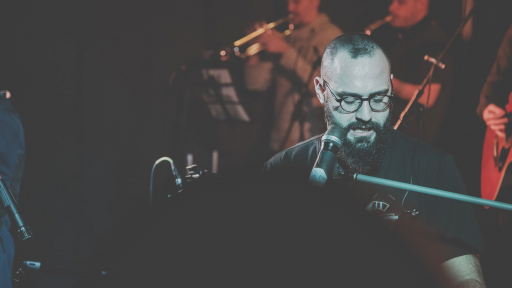 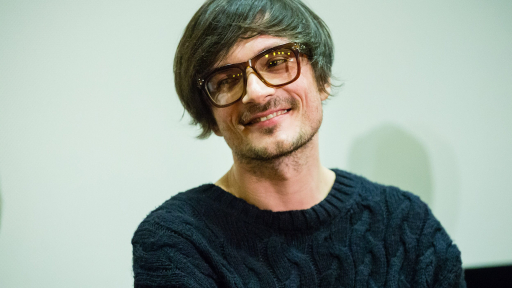 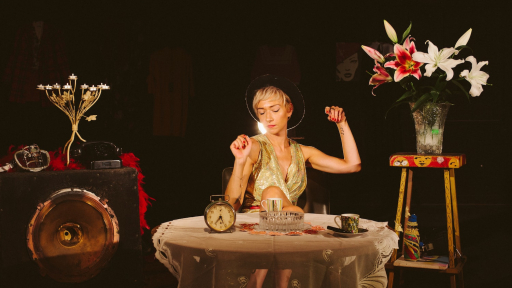