For the past eight years, Livia Mattos has been recording video interviews with circus workers, major names and obscure acts alike, throughout Brazil. Having began her own career as an accordionist and circus performer in her twenties, Livia recognized a void in storytelling concerned with circus traditions in Brazil and vowed to find a way to preserve these narratives. Livia has been especially sensitive to championing the histories of older entertainers, whose words may soon be lost forever. After producing 8 years of self-funded work (including 47 complete interviews) Livia has finally received major funding from Itau Cultural (sponsored by Itaú Unibanco) to expand and complete her longstanding project. Working in multiple capacities (director, producer and interviewer), Livia will now embark on finalizing the additional partnerships needed to complete work on her first full-length documentary film, Musica no Circo, which will document a century of circus culture throughout Brazil. 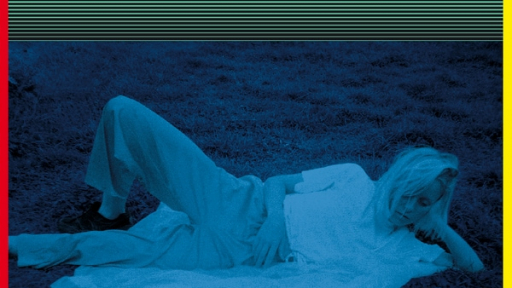 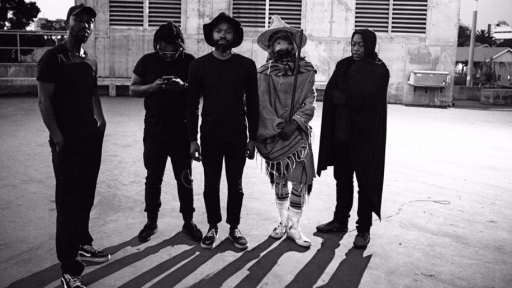 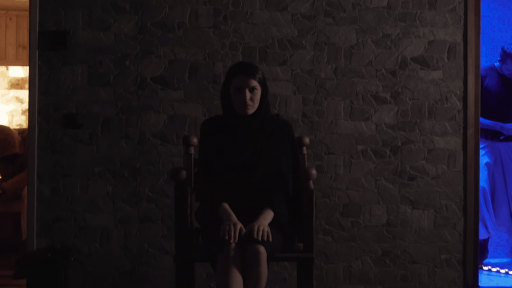