In summer of 2017, OneBeat 2015 alumnus and Gipsy Groove frontman Bajram Kafu Kinoli teamed with OneBeat co-director Jeremy Thal for a week of youth music production workshops around Kosovo. The workshops, which took place at the Mitrovica Rock School, the Music Conservatory of Peja, a Roma youth center in Gračanica, and the Pristina Hackerspace, brought together young musicians from ethnically Albanian, Serbian, and Roma communities. Funded by a grant from the U.S. Embassy in Kosovo, with administrative support from Into the Park Festival and Gaia Kosovo, Kosovo Street Studios challenges youth leaders from post-conflict areas to engage in dialogue through songwriting and public performance. 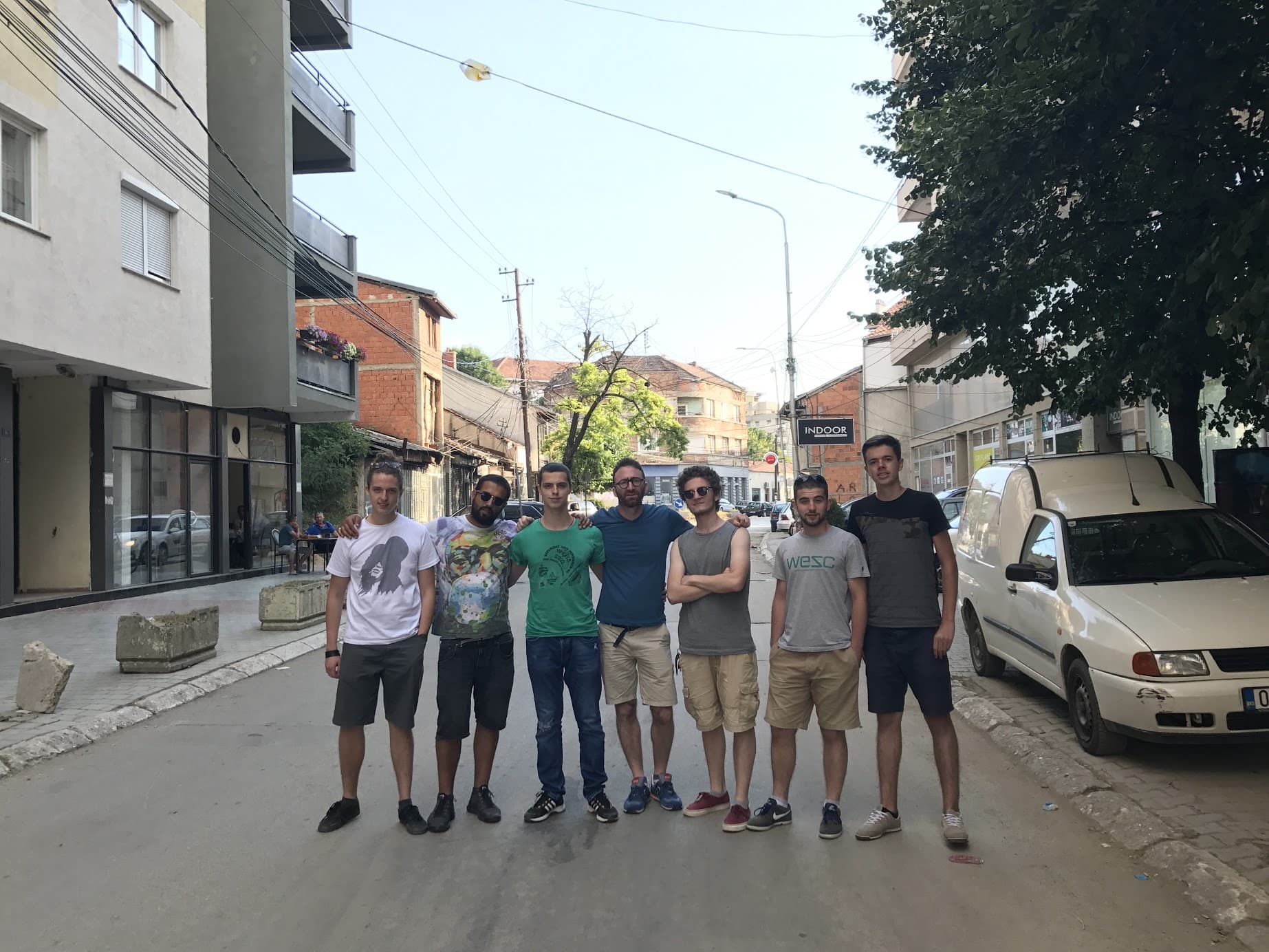 Interview: Jason Kunwar on creating a space for Nepalese musicians in the midst of a pandemic

Spirits, and Herbs of Power on the Move – Camilo Rodriguez