OneBeat brings together emerging musical leaders from around the world to collaboratively create original work and to develop a global network of civically engaged music initiatives. 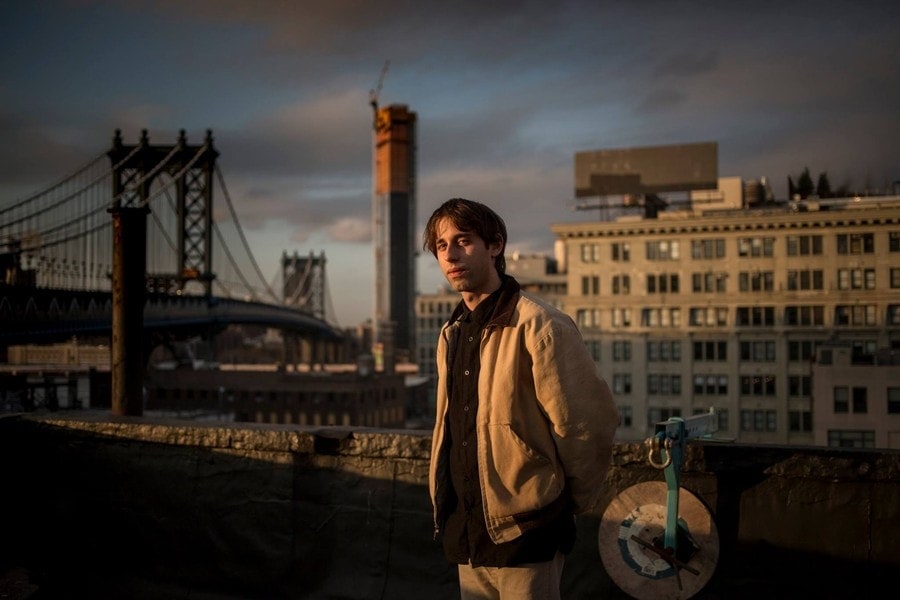 ECA
OneBeat is an initiative of the U.S. Department of State’s Bureau of Educational and Cultural Affairs. The Bureau supports U.S. foreign policy by fostering mutual understanding between the people of the United States and the people of other countries through academic, cultural, sports, and professional exchanges that engage women, youth, underserved communities, educators, artists, athletes, and rising leaders in the U.S. and more than 160 countries.

OneBeat is produced by Found Sound Nation, an eclectic group of musicians, producers, and artists who have a strong sense of social engagement. Working with people across the globe, from schools to prisons, from young to old, and partnering with local youth, social organizations, music festivals, and artists across all disciplines, Found Sound Nation uses the expressive power of music collaboration to unlock the creative potential of youth, and build bridges between communities separated by cultures, economic disparities, and geography. Found Sound Nation is the social engagement wing of Bang on a Can, the groundbreaking organization for new music.

Bang on a Can

Bang on a Can is dedicated to making music new. Since its first Marathon concert in 1987, Bang on a Can has been creating an international community dedicated to innovative music, wherever it is found. With adventurous programs, it commissions new composers, performs, presents, and records new work, develops new audiences, and educates the musicians of the future. Bang on a Can is building a world in which powerful new musical ideas flow freely across all genres and borders.