Rayhan Sudrajat is a Bandung-based vocalist, composer, and multi-instrumentalist. After resigning from his job as an aviation consultant, Rayhan spent time travelling and  became fascinated with the oral traditions of Indonesia’s indigenous people, especially the Baduy tribe in West Java and the Dayak Ngaju tribe in Central Kalimantan. Blending his passion for the traditional music of Borneo with a proclivity for hypnotic grooves, he formed his acclaimed psych-rock group Rayhan The Daydreamers. In 2016, Rayhan organized the first festival in Central Kalimantan, Festival Kampung Buntoi, which fosters exchange between the rural village and urban Indonesian musicians and artists. Viewing traditional music as both a key form of cultural preservation and tool for connecting global culture, Rayhan has devoted himself to elevating the traditional folk songs he loves and exposing them to a wider and younger audience. 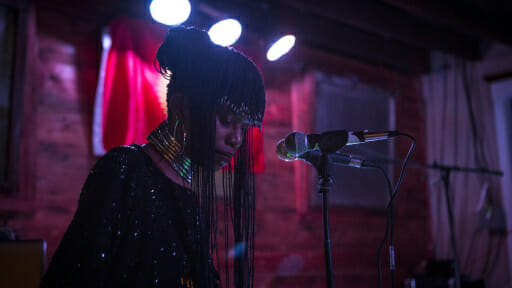 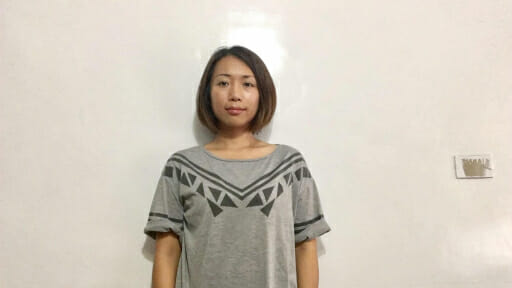 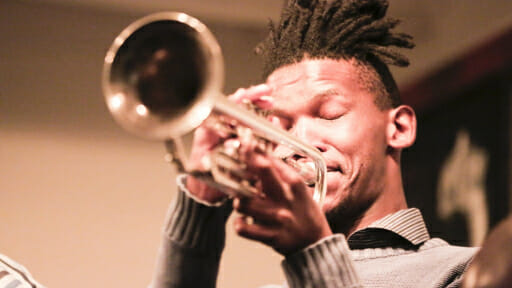