Jinda Kanjo is a vocalist, originally from Kobanî, Syria but living in Mersin, Turkey. From an early age, Jinda was enamored with Kurdish folk music as well as Arab classical singers like Oum Kalthoum and Asmahan. Accepted into Damascus Conservatory’s prestigious music program, Jinda went on to join numerous ensembles, including Al-Hucra, Ashsham, and Qaws Qozah. Due to the ongoing escalation of violence in the capital, as well as the ISIS invasion of her hometown, Jinda and her family were forced to relocate to the Turkey. A fervent believer in the power of music to unify, Jinda continues to sing in Turkish, Kurdish and Arabic and leverage her talents to uplift spirits in her refugee community in Mersin, Turkey. 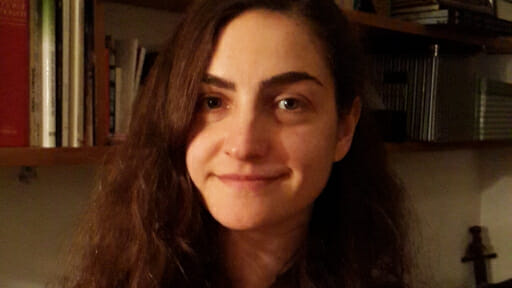 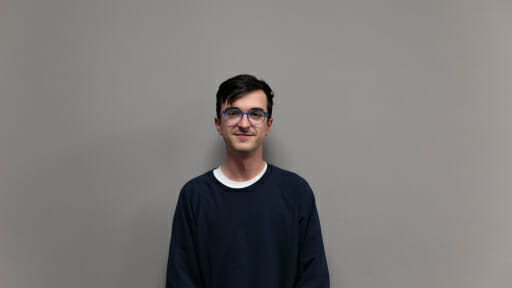 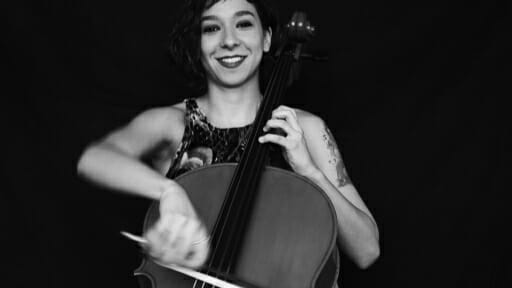