Farid Ghannam is an Agadir-based multi-instrumentalist, singer, and composer, whose songs fuse traditional Moroccan gnawa spiritual music with contemporary pop sensibilities. Growing up in a family of musicians in the southern city of Agadir, Farid rose to prominence as a talented bassist. In 2006, he co-founded the Mayara Band, a nationally renowned group, which toured prolifically throughout Africa and Europe. In 2012, Farid was featured as a finalist on the Arabic edition of the Voice, further raising his profile (his segment has received over 40 million viewing on YouTube) and helping to launch his career as a solo performer. 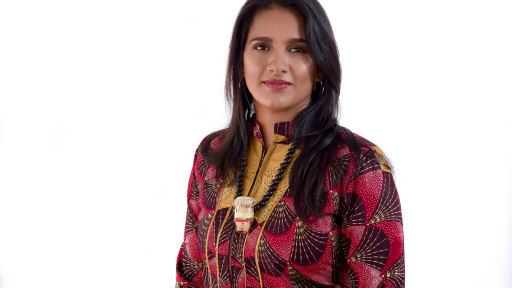 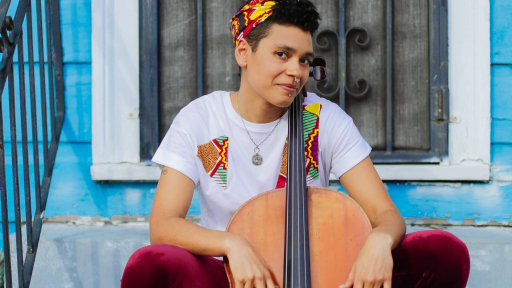 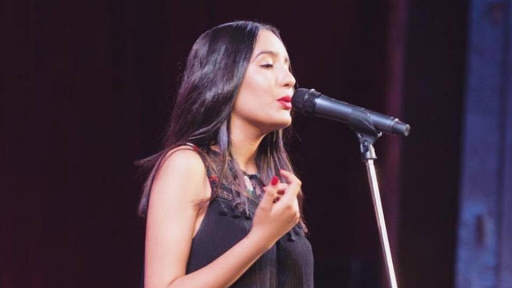