Eleonora Gotopo Reyes is a vocalist and composer from Venezuela. While she began her musical life steeped in national traditional styles of singing and playing, a trip to India to study South Indian vocal techniques ignited in her a life-long interest in various traditions from around the world: Venezuelan folk, Indian classical and devotional singing, Afro-Brazilian, North American gospel and R&B, flamenco, and more. She is a powerful, passionate singer with a keen ear for transforming folk melodies into something entirely her own. She also plays piano, guitar and cuatro. After performing with the “Simón Bolívar Afrovenezuelan Orchestra” and in the acclaimed flamenco gathering “La Cumbre Flamenca,” the world-renowned Venezuelan flamenco dancer Daniela Tugues selected Eleonora to be the lead vocalist in her touring dance-musical spectacle Mestiza, where she is performing more than 10 vocal styles from around the world. Eleonora has also performed with jazz guitarist, composer and producer Aquiles Báez, the featured Venezuelan artist in the Latin jazz documentary “Calle 54.” She has recorded two documentaries on Indian and Flamenco music for Venezuelan TV, and has done a lot of work with youth as a vocal instructor for the Niños Cantores de Lara Children’s Choir and El Sistema’s orchestras and choirs. 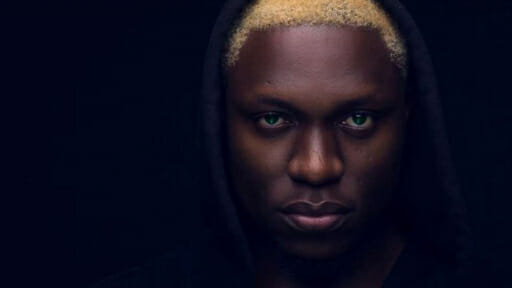 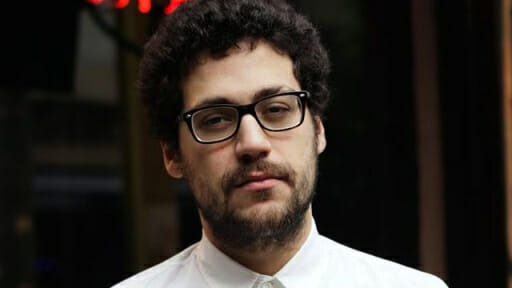 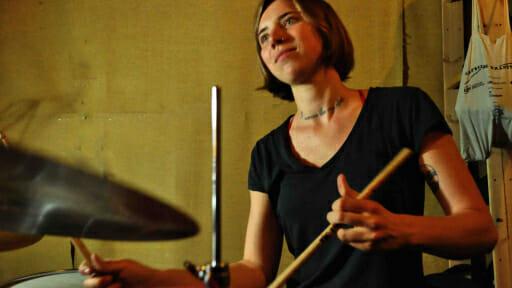