Diego Bahamón Serrato is a tiple performer, currently serving OneBeat Colombia Co-Director. After taking up the guitar at age 12, Diego Bahamón discovered the tiple, a 12-stringed relative of the guitar which is Colombia’s national instrument. After graduating from his studies in 2013, Diego went on to take classes with the most important tiple players in Colombia. Diego’s impressive performances have earned him countrywide acclaim as both a solo performer and bandleader. He received top honors at the Festival Mono Nuñez (2014), where he won Best Solo Performer and Best Tiple Player, as well as at Performing Music Contest of Bogota (2011). Diego currently tours as a solo performer and with his ensemble Itinerante, which performs an eccentric blend of lesser-known folk traditions from the Andean region. He also organizes educational workshops in his local Bogota community. 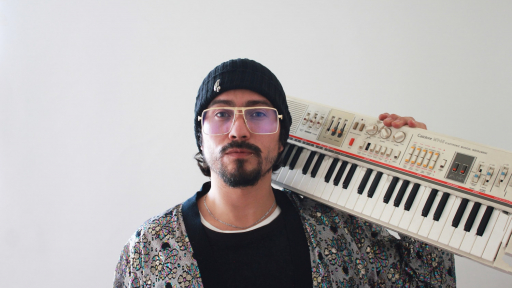 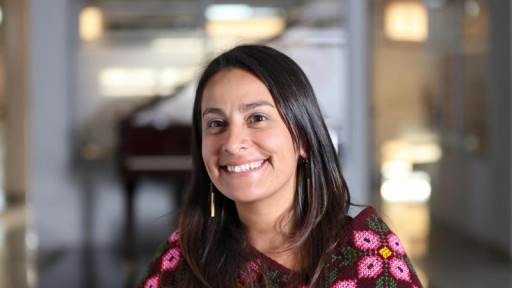 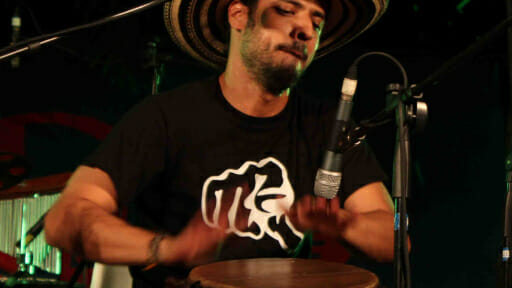