Skip to content
Menu
Devin Greenwood is a New York City-based recording artist, filmmaker and musician.  He is also co-founder of the Brooklyn recording studio The Honey Jar and has collaborated with artists such as Steve Reich, Sufjan Stevens and Priit Pärn.  His work has most recently been presented at St. Ann’s Warehouse (NYC), National Sawdust (NYC) and the Turku Animated Film Festival (Turku, Finland). In 2007 he received a Barrymore Award for his work with Katharine Clark Gray on the indie-rock musical Three Chord Fiction.  He received his B.A. in Film and Media Arts from Temple University. 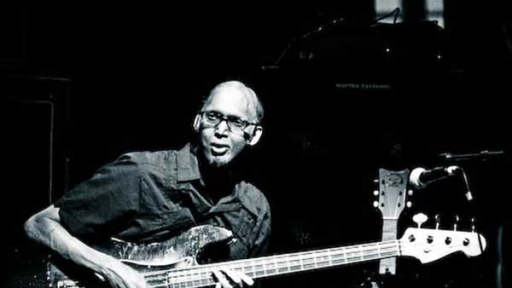 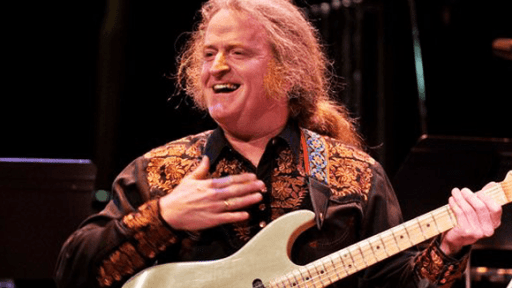 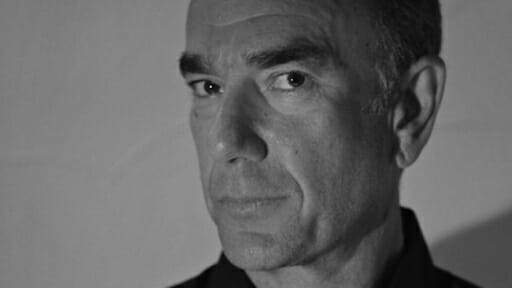