Christie Burns is a Chattanooga-based multi-instrumentalist, music educator and community organizer. A fixture of her hometown music scene, Christie founded the Folk School of Chattanooga and organizes several international music exchanges out of her city. She also launched the Cork Dulcimer Festival in Cork, Ireland and has participated twice in Ethno Flanders, a traditional music project of Jeunesses Musicales International. Christie currently performs alongside the Ensemble Transatlántico de Folk Chileno, which has members from at least a dozen different countries, and Sing It Sister, an all-female vocal group. She is also a member of the Cimbalom World Association. 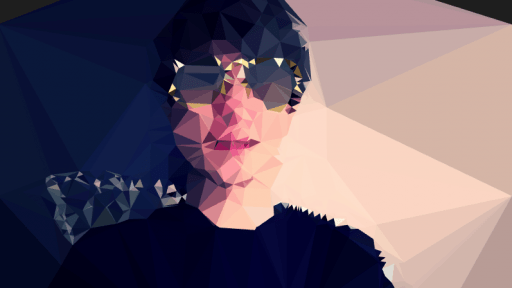 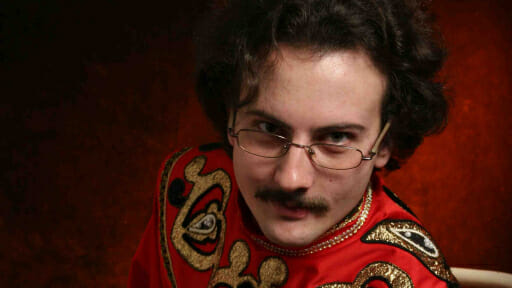 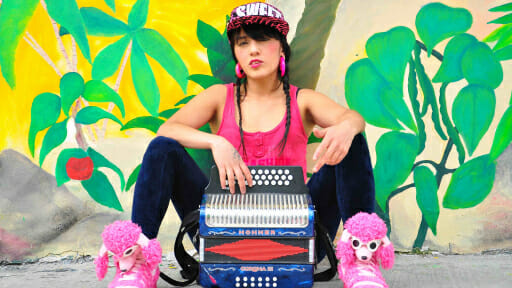